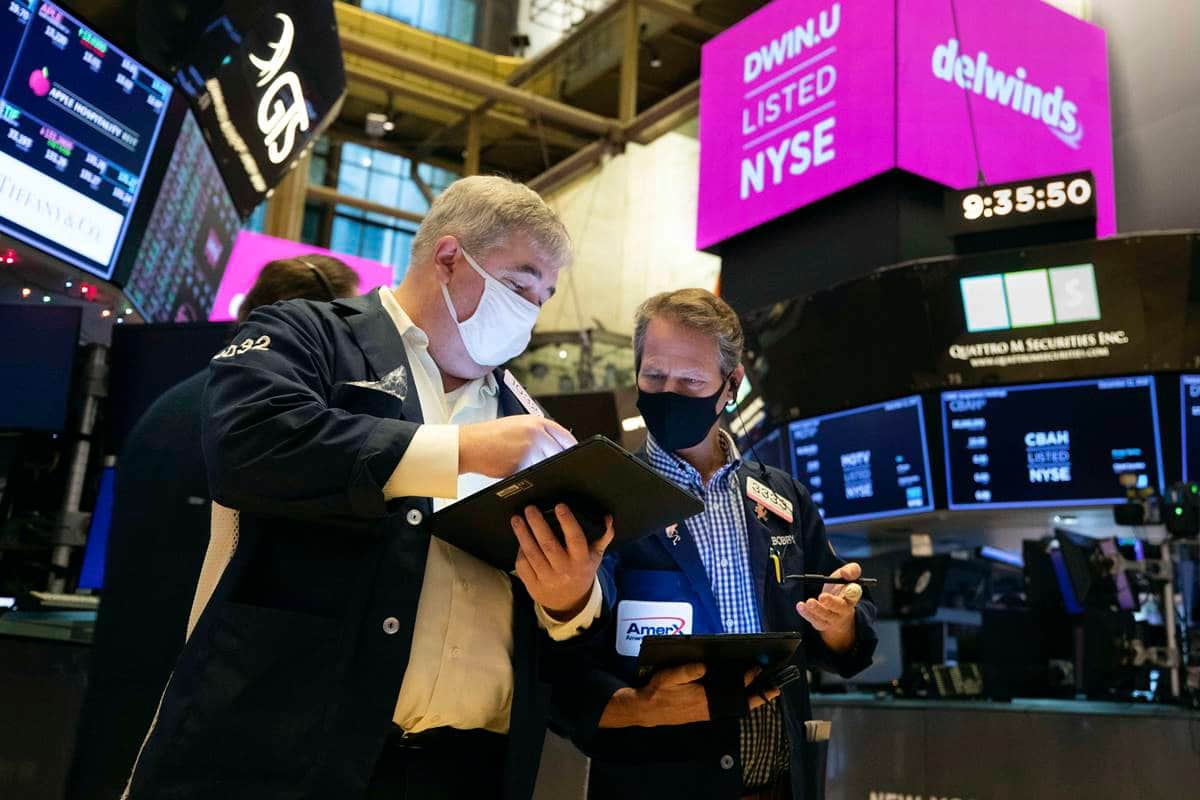 With a miserable first half for the stock market now in the history books, investors are assessing whether the U.S. economy can avoid a significant downturn as the Federal Reserve raises rates to fight the worst inflation in decades.

The answer to that question stands to have a direct impact on markets. Strategists say an economic slump coupled with weak corporate earnings could push the S&P 500 lower by at least another 10%, compounding losses that have already pushed the benchmark index down 18% year-to-date.

Conversely, in a scenario that includes solid profit increases and moderating inflation, stocks could bounce to around where they started the year, according to some analysts’ price targets.

For now, “investors are anticipating that we are seeing a slowdown,” said Lindsey Bell, chief markets and money strategist at Ally. “The big question is how deep is this slowdown going to be?”

The case for an imminent economic downturn took a hit on Friday, after a Labor Department report showed employers hired far more workers than expected in June, giving the Fed ammunition to deliver another 75 basis-point interest rate hike this month.

“The June employment report indicates that the economy is neither on the cusp of a recession – much less already in one – nor in an overheated state,” Oxford Economics said in a note.
It predicted more market volatility “amid heightened speculation over what the Fed will do.”

More key information on the course of the economy is expected later this month, as second-quarter earnings reports flood in over the next few weeks and investors parse fresh data, including Wednesday’s closely watched consumer prices report for June.

Though the Fed has said it is confident in achieving a so-called soft landing by bringing down inflation without upsetting the economy, some investors believe this year’s steep stock declines suggest a degree of economic slowdown is already baked in to asset prices.

The S&P 500, for instance, has fallen as low as 23.6% from its January record high this year, in line with the 24% median decline the index has registered in past recessions, indicating that “at least some of the challenging environment is reflected in stock prices,” Keith Lerner, co-chief investment officer at Truist Advisory Services, said in a report.

Recessions are officially called in hindsight, with the National Bureau of Economic Research declaring one when there has been a “significant decline in economic activity that is spread across the economy and lasts more than a few months.”

COMPETING SCENARIOS
Forecasts vary for how rocky the economy can get.

A note outlining various economic scenarios from UBS Global Wealth Management said the S&P 500 could fall to 3,300 – some 31% from its January high – if an economic slump leads to a steep drop in corporate earnings, as well as in the case of “stagflation,” which typically involves a cocktail of persistently high inflation combined with slow growth.

The bank’s analysts gave a 30% chance for the “slump” scenario, and pegged the chances of stagflation at 20%.

A “soft landing” scenario is their most likely outcome, however, and would include the S&P 500 finishing the year at 3,900 – right around where it closed on Friday.

Such a scenario, to which UBS assigned a 40% weighting, depends on investors believing that inflation is under control and earnings can remain resilient despite tighter financial conditions, they said.

In a recent note outlining the “increasing likelihood of a stagflationary environment,” strategists at BofA Global Research recommended investors combine areas of the stock market that would benefit from inflation, such as energy, with defensive sectors like healthcare.

Wells Fargo Investment Institute strategists, meanwhile, earlier this week called for a “moderate U.S. recession” and lowered their year-end S&P 500 target to a range of 3,800-4,000.
Some investors hold a more optimistic view of the economy and believe stocks could head higher from current levels.

Citi’s strategists weighted a “soft landing” scenario at 55%, although they also saw a 40% chance of a mild recession and a 5% chance of a severe one. Their year-end S&P target is 4,200.

John Stoltzfus, chief investment strategist at Oppenheimer Asset Management, this week lowered his S&P 500 price target to 4,800 from 5,330 that he had initiated in December – with the new level still 23% above where the index closed on Friday.