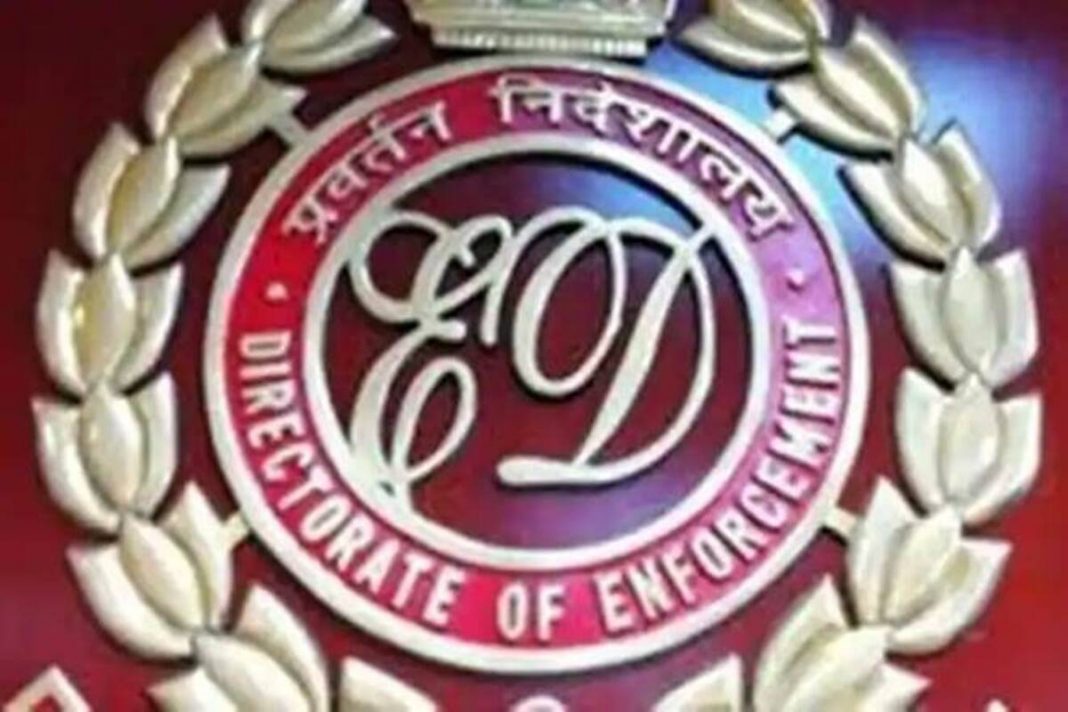 The Enforcement Directorate (ED) on Wednesday mentioned it had transferred to public-sector banks and the Central government assets worth `9,371 crore belonging to fugitive financial offenders Vijay Mallya, Nirav Modi and Mehul Choksi.

The agency has attached/seized assets worth a total of Rs 18,170 crore, constituting more than 80% of the losses of Rs 22,586 crore incurred by banks due to the alleged frauds committed by these 3 businessmen. These also involve properties worth Rs 969 crore situated abroad.

Of these, assets worth about Rs 329.67 crore have been confiscated and these amounting to Rs 9,041.5 crore have been handed more than to the PSBs (taking the total to Rs 9,371 crore), the ED mentioned.

Meanwhile, Nirav Modi has lost the 1st stage of his extradition appeal in the London higher court, just more than two months soon after his extradition to India was ordered by UK home secretary Priti Patel in the PNB scam case.

Analysts mentioned the move to attach assets was made substantially a lot easier by the enactment of the Fugitive Economic Offenders Act, 2018. The law empowers authorities to attach assets of such offenders who flee India to escape the attain of law even with out a conviction.

Also, this law gives for the attachment of all the assets of the offenders, irrespective of irrespective of whether these are the proceeds of crime or not. It covers offences with a worth of Rs one hundred crore or more.

The ED mentioned it had lately transferred attached shares worth Rs 6,600 crore to a State Bank of India (SBI)-led consortium following an order of the PMLA Special Court, Mumbai. On Wednesday, the Debt Recovery Tribunal, on behalf of the consortium, sold the shares of United Breweries for Rs 5,824.50 crore. Further realisation of close to Rs 800 crore by means of share sale is anticipated by June 25. With its assistance, state-run banks had earlier recovered Rs 1,357 crore by promoting the attached shares, the agency added.

After the instances have been registered by the CBI, the ED unearthed “myriad web of domestic and international transactions and stashing of assets abroad”. “Investigation has also irrevocably proved that these three accused persons used dummy entities controlled by them for rotation and siphoning off the funds provided by the banks,” the ED mentioned.

A substantial element of the assets in query was held in the name of dummy entities, trusts, third persons or relatives of these accused and these entities have been their proxies for holding the properties.

Complaints have been filed against all the 3 accused soon after the investigation beneath the Prevention of Money Laundering Act was completed. Extradition requests have been sent for them to the UK (for Mallya and Nirav Modi) and Antigua and Barbuda (for Choksi).

Already, the extradition of Mallya has been ordered by the Westminster Magistrates Court, which has been confirmed by the UK High Court. Since Mallya has been denied permission to file an appeal in the Supreme Court of the UK, his extradition to India is pretty much final, the agency mentioned.

Choksi, who was lately found in Dominica soon after he disappeared from Antigua, is also facing extradition proceedings.