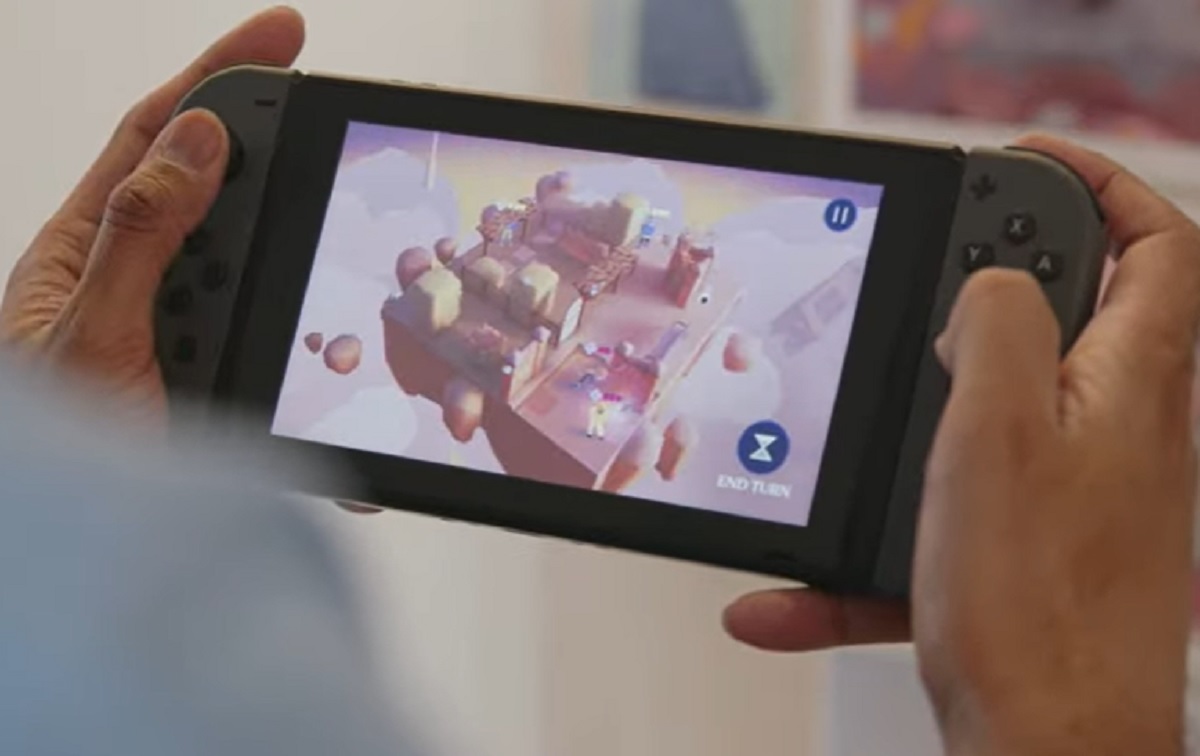 Ustwo Games, the maker of Alba and Monument Valley, unveiled its next game Desta: The Memories Between.

The title is about a young person named Desta who is coming home after leaving under difficult circumstances, said Danny Gray, game director at Ustwo Games, during the Day of the Devs broadcast today. It has themes about dreams, conflicting fears, and going home again.

Desta’s father has passed away, the family is broken, and they don’t have that person to bridge their gaps. The character Desta uses they/them pronouns. The family finds a ball that used to belong to their father, and they play with it and it becomes a kind of magical device.

In the gameplay, the characters fall asleep and dream, and when they are dreaming they explore moments and memories. When they do that, they find the right words to say to each other. It’s about finding yourself. They solve their creative problems through the games they play with the ball.

The characters are interwoven and help Desta become who they are today.

It combines genres like RPGs, sports, turn-based tactics, and dream-like games as well.

“We put a lot of ourselves into the game,” said Mike Anderson, producer at Ustwo Games. It’s a multiplatform title.