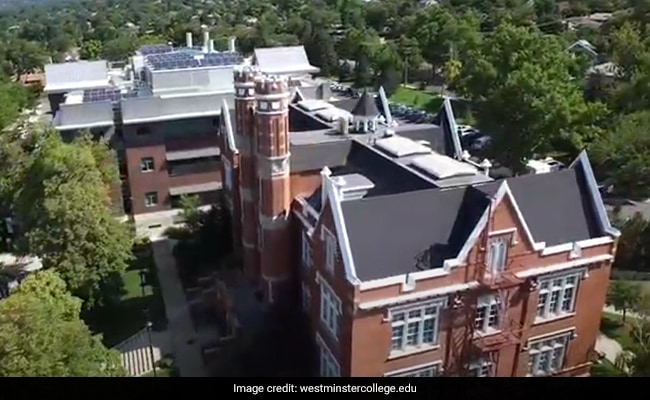 After controversy erupted, the online course listing was changed by the college, but it was listed at other location. USA Today said it reached out to the college and its chief marketing officer Sheila Rappazzo Yorkin said the change was made to correct an error, as the course should not have been listed in the first location.

Another school official told USA Today that will still take place as scheduled in the month of May.

Social media users made jokes about the course and the college.

“So THAAAAAT’S why Westminster costs more,” said a user. “Second study the “effects” is one thing!  Watching pornography together as a class is absolutely and emphatically disgusting!!!” said another.

Others like conservative commentator Candace Owens criticised the course. “I thought this was a joke – it isn’t. When I tell you that your children are no longer safe in classrooms, I mean it,” Owens said on Facebook.

The college issued a statement to KSL NewsRadio, in which is said: “Westminster College occasionally offers elective courses like this as an opportunity to analyze social issues. As part of this analysis, Westminster College and universities across the county often examine potentially offensive topics like pornography to further understand their pervasiveness and impact. Descriptions of these courses, while alarming to some readers, help students decide if they wish to engage in serious investigation of controversial subjects.”