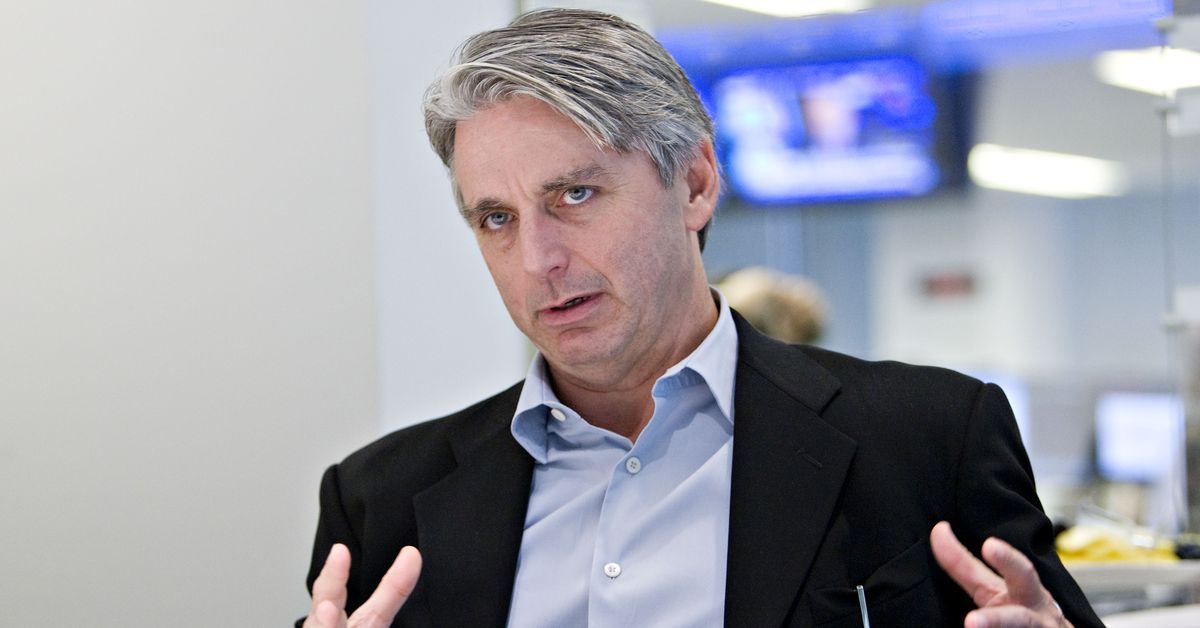 Unity CEO John Riccitiello has apologized for calling some game developers “some of the biggest fucking idiots” in an interview and has vowed that he will “do better.”

This is a saga that has been playing out over several days, so let’s take a few steps back. On July 13th, Unity, which makes a popular game development engine, announced that it would be merging with ironSource, which offers software that helps developers monetize their apps. Riccitiello (who was formerly the CEO of EA) and Unity SVP Marc Whitten were interviewed by Pocket Gamer about the news, and the interviewer talked about how some developers push back on implementing monetization earlier in a game’s development.

That’s where Riccitiello said the “fucking idiots” quote (with emphasis ours):

[Pocket Gamer:] Implementing monetisation earlier in the process and conversation is certainly an angle that has seen pushback from some developers.

Riccitiello: Ferrari and some of the other high-end car manufacturers still use clay and carving knives. It’s a very small portion of the gaming industry that works that way, and some of these people are my favourite people in the world to fight with – they’re the most beautiful and pure, brilliant people. They’re also some of the biggest fucking idiots.

I’ve been in the gaming industry longer than most anybody — getting to the grey hair and all that. It used to be the case that developers would throw their game over the wall to the publicist and sales force with literally no interaction beforehand. That model is baked into the philosophy of a lot of artforms and medium, and it’s one I am deeply respectful of; I know their dedication and care.

But this industry divides people between those who still hold to that philosophy and those who massively embrace how to figure out what makes a successful product.

That statement, unsurprisingly, led to some significant criticism from developers, including from Donut County (and more recently, Neon White) developer Ben Esposito. “I made Apple’s iPhone Game of the Year in 2018 (Donut County) using Unity, but according to their CEO I’m a ‘big fucking idiot’ for not making Hole.io, the F2P game that ripped it off,” Esposito wrote on Twitter.

i made Apple’s iPhone Game of the Year in 2018 (Donut County) using Unity, but according to their CEO i’m a ‘big fucking idiot’ for not making Hole io, the f2p game that ripped it off https://t.co/Gv1zqy0BjH

Riccitiello posted his first apology on Twitter a day after the interview was published. While he was “deeply sorry” for offending developers, he claimed that something was “clickbait” and “out of full context,” seemingly referring to the “fucking idiots” quote from the Pocket Gamer interview.

Clickbait. Out of full context. Deeply sorry if what I said offended any game dev. Absolutely love the people that make games. Creative, hard work. #Unity

On Monday, Riccitiello shared a second apology on Twitter: “I want to talk about both what I said in the interview, and my follow up tweet. I’m going to start with an apology,” he wrote. “My word choice was crude. I am sorry. I am listening and I will do better.”

Much of the message celebrates developers, but he also makes a point to clarify his comments to Pocket Gamer. “What I was trying to say, and clearly failed at saying, is that there are better ways for game developers to get an early read on what players think of their game,” he wrote. “To learn from their feedback. And, if the developer wants, to adjust the game based on this feedback. It’s a choice to listen and act or just to listen. Again, both are very valid choices.”

“Anyway, that’s it,” he concludes. “Lots of words. And a sentence that I wish I had never said.”