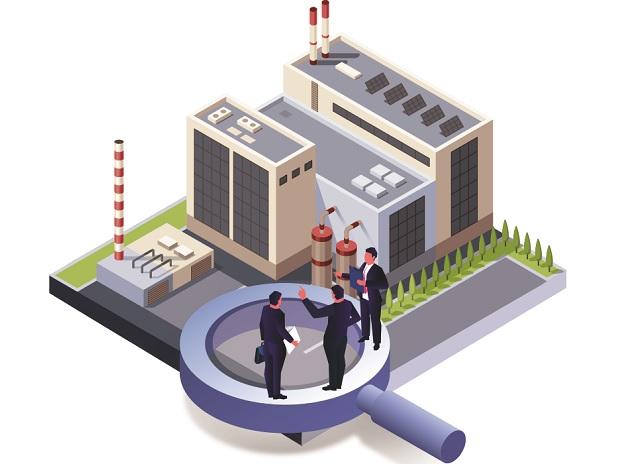 The investment puts Flow’s valuation at over $1 billion (a unicorn status) and the startup is yet to be launched.

“We are excited to partner with Adam Neumann and his colleagues on Flow. Adam is a visionary leader who revolutionised the second largest asset class in the world — commercial real estate — by bringing community and brand to an industry in which neither existed before,” Marc Andreessen said in a blogpost late on Monday.

“We think it is natural that for his first venture since WeWork, Adam returns to the theme of connecting people through transforming their physical spaces and building communities where people spend the most time: their homes,” he added.

“We understand how difficult it is to build something like this and we love seeing repeat-founders build on past successes by growing from lessons learned,” Andreessen said.

“Flow currently has a bare bones website, with the slogan ‘Live life in flow’ and two words stating it will launch in 2023,” reports CNN.

Once valued at $47 billion at its peak, WeWork went through a disastrous phase to go public.

Neumann was ousted from his chief executive role at WeWork, with an exit package running into hundreds of millions of dollars.