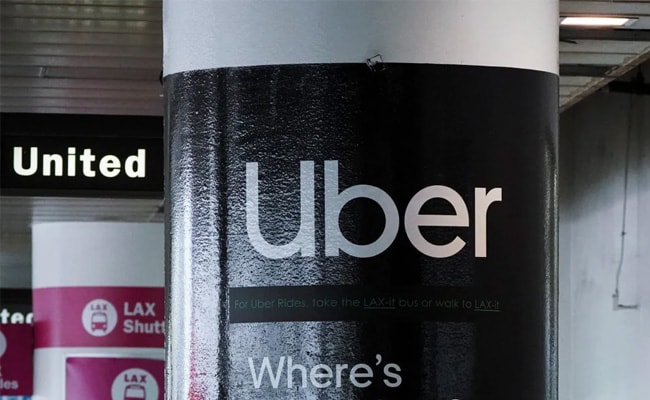 A Twitter user, Sohini M, posted a photo of the car seat showing the note put up by the Uber driver. The note put up on the back of the car’s front seat reads, “Don’t call me Bhaya & Uncle”. Driver’s sense of humour has totally won the internet’s heart and it soon started a discussion.

While some social media users appreciated the driver for his genius idea, others were confused about how to address the driver. Should they call the driver a “Boss” or call them by his name. Some also added their funny suggestion.”The fun part is its not Bhaiya its Bhaaya, SoBo and South Delhi people would know this.” Another commented, “I just call every driver “driver sahab” because i did it once and the cabby was overwhelmed because no one had ever called him Sahab in the 20 years he had been driving cabs, and he spoke about it to me for a few minutes. I didn’t realise it would be so impactful.” While the third wrote, “I have always stuck to calling people Boss!”

Responding to the viral tweet, Uber gave a savage response. “When in doubt about what to call your driver, check the ‘app'”

When in doubt, check the name on the app✨

This is not the first time, Uber has come into the limelight. In July, a woman named Ria Kasliwal shared a screenshot of her exchange with her cab driver. She said that when it was heavily raining in Delhi, she used the message feature of the Uber app to tell the driver where she needed to be dropped off.

The chat between the two didn’t end here as the driver also went on to say “Kya karun. Mann nahi karta. (What to do. I don’t feel like it)” when Ms Kasliwal asked if he was arriving at the location to pick her up.

This simple text turned into a hilarious conversation between the Twitter user and the driver, who responded by saying, “Iss mausam mein (In this weather)”