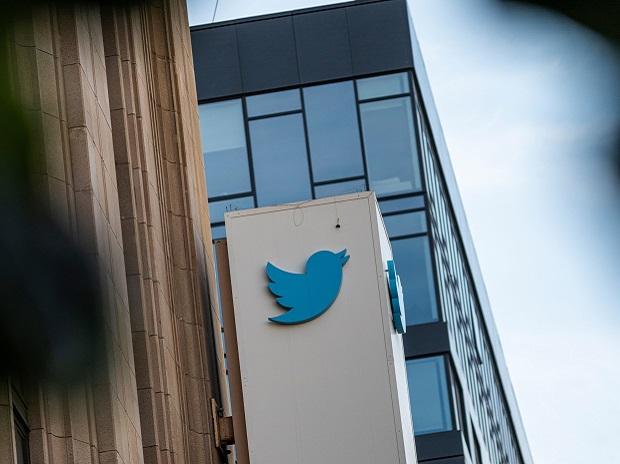 Twitter has announced to shut down its ‘Moments’ feature that was originally launched in 2015 to allow curated collection of tweets that users could create.


The company said that the existing Moments will stay on the platform but users will not be able to create new ones.


“Not all moments last. As of today we’re removing the option to create Moments for most users as we focus on improving other experiences,” the company posted.


As part of Elon Musk’s dream to make Twitter a clutter-free experience, the company has also removed “tweeted from” labels for most users.


In 2018, Twitter India had rolled out sponsored “Moments” — a new custom feature to enable brands partner with premium publishers and develop brand integrations.


“Sponsored Moments” gave advertisers the ability to add a branded cover image to the “Moment” in question as well as insert their own brand’s tweets into the round-up.


For publishers, “Moments” was an end-to-end solution for publishing and monetising all forms of content on the micro-blogging platform, including Tweets, photos, videos and GIFs.


It also allowed publishers to produce and tell stories about events easily.


Moments, launched to take on Instagram and Snapchat’s “Stories” feature, appeared as a separate tab on a user’s profile and helped them keep track of stories and breaking news by curating related content.