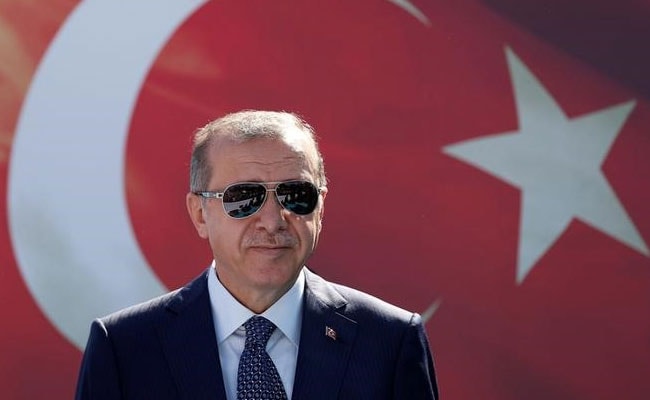 The trip comes as Turkey, facing an economic crisis fuelled by the collapse of its currency and soaring inflation, tries to drum up financial support from energy-rich Gulf countries.

Erdogan’s plane landed in Saudi Arabia’s second city Jeddah, for a visit that was expected to include a meeting with Crown Prince Mohammed bin Salman.

Prior to taking off from Istanbul, Erdogan said he hoped “to launch a new era” in bilateral ties.

“We believe enhancing cooperation in areas including defence and finance is in our mutual interest,” he said.

Saudi agents killed and dismembered Khashoggi, a Saudi insider turned critic who wrote columns for The Washington Post, in October 2018 in the kingdom’s Istanbul consulate.

His remains have never been found.

Turkey infuriated the Saudis by pressing ahead with an investigation into the murder, which Erdogan said was ordered at the “highest levels” of the Saudi government.

But trade between the two has been gradually improving, and in January Erdogan said he was planning a visit to Riyadh.

Earlier this month, an Istanbul court halted the trial in absentia of 26 Saudi suspects linked to Khashoggi’s death, transferring the case to Saudi Arabia.

The Turkish decision infuriated human rights campaigners and Khashoggi’s widow Hatice Cengiz, who vowed appeal it in a higher court.