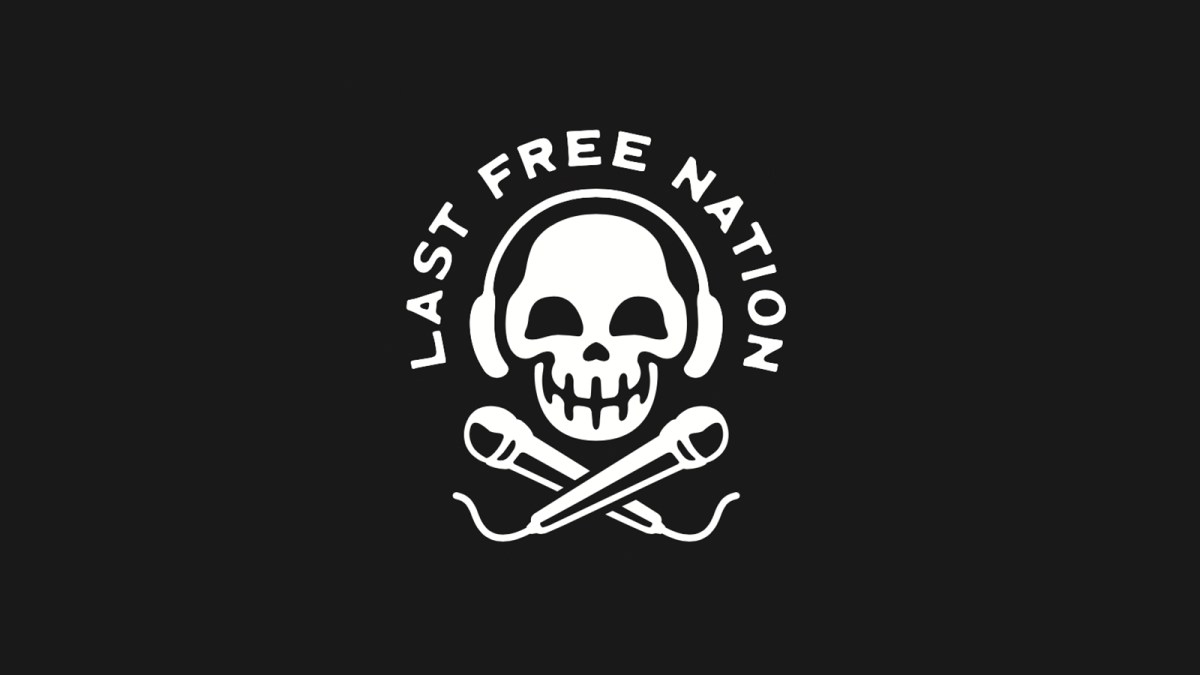 To accomplish their goals, Last Free Nation has also brought on podcast media expert Peter Morris to the board. With prior experience at PodcastOne, Barstool Sports, IMAX and Funny or Die, Morris will serve as Last Free Nation’s CEO.

“Peter’s incredible knowledge of content creation, distribution, and monetization, as well as a perfect alignment with our long-term creative vision, will unlock myriad new doors for driven esports talent to build something that we own for the first time in our industry,” explained MonteCristo in a press release.

This contrast between publisher or team-driven content and talent-driven content will ultimately be what separates LFN from other esports podcasts. Drawing from Morris’ experience and the talent’s connection to fans, Last Free Nation will likely adapt Barstool Sports’ content and commercial strategy to the esports audience.

LFN will build from a strong foundation. MonteCristo and Thorin’s podcast Summoning Insight is already the largest League of Legends podcast in the world. They reached 3.5 million fans and over 7 million hours viewed since the podcast began nearly a decade ago.

Last Free Nation plans to expand their offerings to new games, shows and topics over time. The additional talent signings and their ownership stake will no doubt influence the direction of future content. This independence and smaller team will also allow LFN to expand and commercialize the company more dynamically.