Top 5 stories of the week: AI revelations and Apple moves to kill passwords 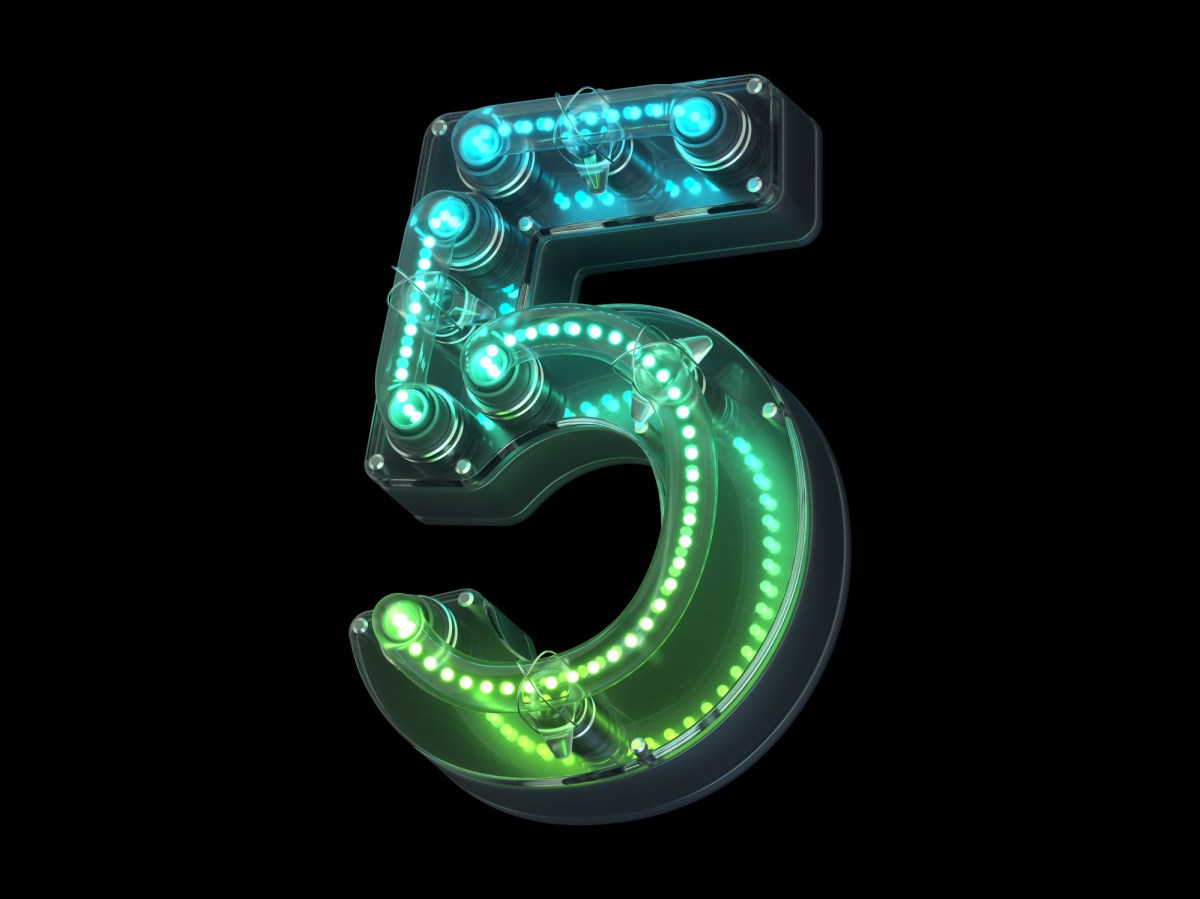 Revelations, innovations and questions about AI unfolded in VentureBeat’s news coverage this week. Deep learning turned 10 and insights from the field’s top leaders like Yann LeCun and Geoffrey Hinton predict that there’s no sign of slowdown for deep learning anytime soon.

Meanwhile, Melanie Mitchell, professor at the Santa Fe Institute, warned technical decision-makers that across the board, AI still needs three essential capabilities to continue meaningful advancements in the field: To understand concepts, to form abstractions and to draw analogies.

To Mitchell’s point, explainable AI is on the rise and developing rapidly to address some of these concerns — and MLops is in the driver’s seat for several solutions, including from the likes of: Domino Data Lab, Qwak, ZenML and others. More work is yet to be done in the space, but research is ongoing.

Speaking of research — this week, Meta announced that its AI research framework, PyTorch, is moving out from under its purview and becoming part of the Linux Foundation. Zuckerberg noted that while the company still plans to fund PyTorch, Meta plans to take steps toward distinctly separating itself from PyTorch in the coming year.

In other news, Apple’s debut of iOS 16 shed new light on what other tech giants may do going forward in the vein of going passwordless. In its latest software update, Apple users can now use biometrics across iPhone, iPad and Mac devices to sign in more easily — with their biometrics info synched via iCloud.

Here’s more from our top five tech stories of the week: