Todd Howard: Elder Scrolls VI ‘has got to be a decade game’ 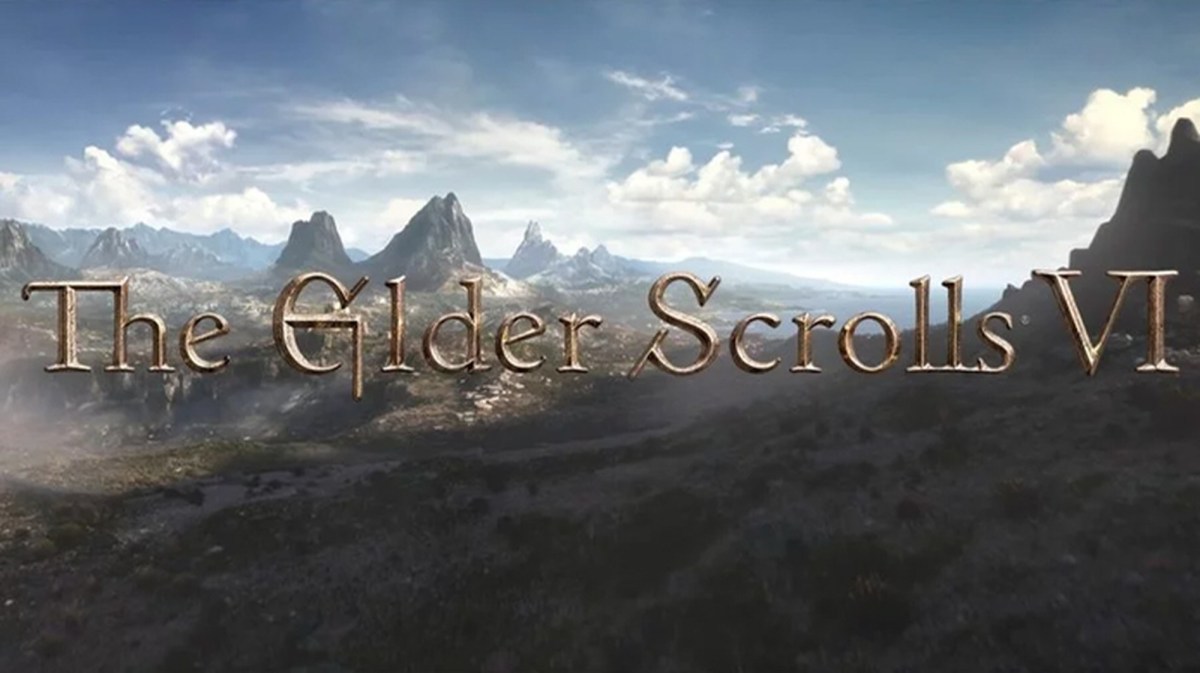 Xbox boss Phil Spencer and others from Microsoft sat down with GQ Magazine to talk about Xbox ahead of the 20th anniversary of Microsoft’s console. A key moment in that history was when Microsoft purchased Bethesda in 2020. Since that acquisition, fans have continued to wonder about console exclusivity. While Spencer originally sidestepped the question, he confirmed in March that the purchase was about bringing Bethesda games into Game Pass only.

Some PlayStation fans, however, held out hope for the next game in The Elder Scrolls series since most Bethesda products launched across multiple platforms. Skyrim has also sold consistently across Xbox, PlayStation, and PC since its debut. But Spencer delivered the final nail in that coffin during his interview with GQ. Like Starfield, Spencer said he sees the same for The Elder Scrolls VI.

GamesBeat previously reported that Microsoft considered every option for Bethesda’s games, but it went with Xbox Game Pass exclusivity because that is most in line with its goals.

With the exclusivity settled, Elder Scrolls director Todd Howard spoke about living under the shadow of The Elder Scrolls V: Skyrim.

“OK — [Skyrim] is the thing you have to top,” said Howard. “But then you realize, like, The Elder Scrolls VI has got to be a ‘decade game.’ How do you make a game where you go into it, like, ‘people have to play it for a decade?’”

Skyrim turned 10 years old earlier this month, and it is a game that continues to draw a huge number of players.

The ability to mod Skyrim is a large factor in that longevity. Most of the Game Pass versions of the Bethesda catalog support mods. Microsoft has also announced more robust mod support for Game Pass on PC going forward.