To take off, the metaverse needs its travelogue moment 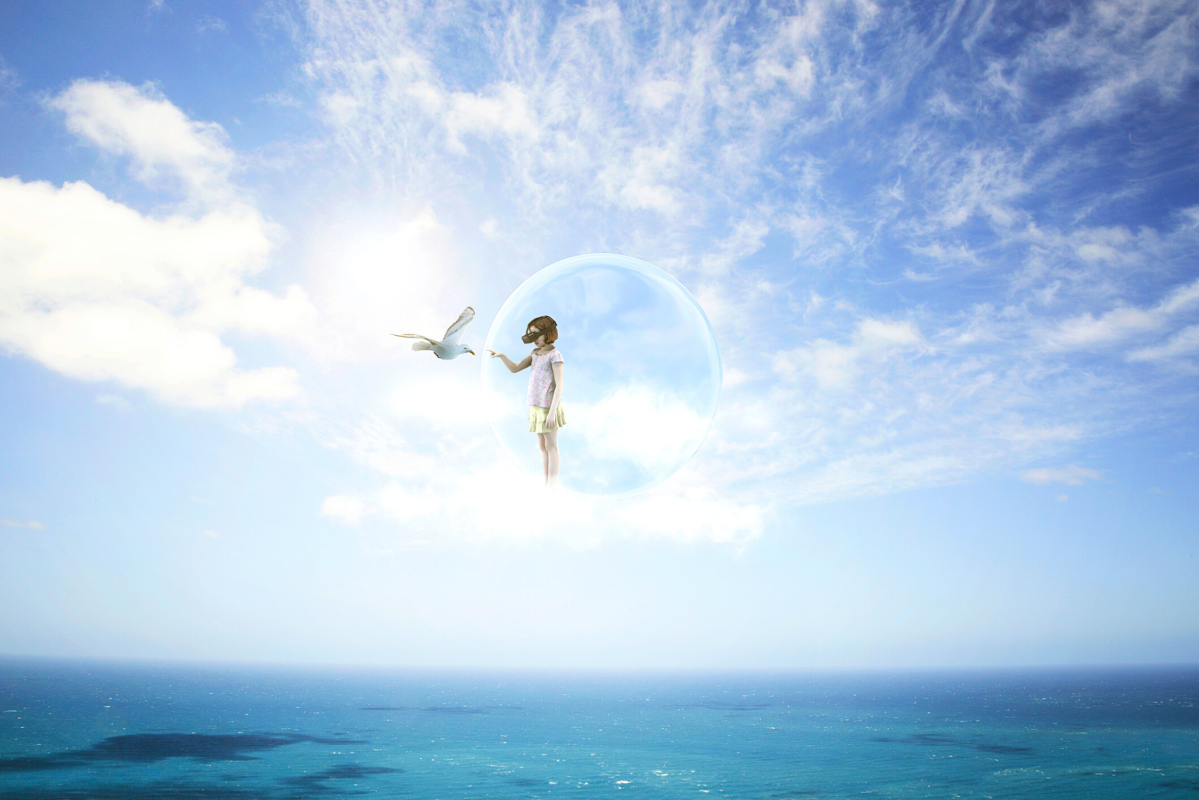 This article was contributed by Bob Reid, CEO of Everest.

A subscription-based business may have popped off with Netflix, but now it has consumed almost every industry. From the booming software-as-a-service market to Peloton’s fitness app, companies have learned the lucrative power of locking in consumers over spans of months and years, rather than relying on one-off purchases.

The gaming industry isn’t known for missing out on an opportunity for bigger profits, and it, too, took the subscription path. Playstation’s PS+ and Microsoft’s Xbox Game Pass started the trend, and now Google and Facebook are pushing it a step further with their subscription-based cloud gaming services. So, one would expect gaming’s newest frontier, the metaverse, to follow suit with the same experience, no?

Interestingly enough, the highest-profile claim to the metaverse implementation yet, Meta’s Horizon Worlds, is not a subscription service. It’s a free app gamers can use on their Oculus headset, which isn’t a subscription-based piece of hardware either. And, like any other VR game or application, it’s not exactly streaming-friendly, as VR games are typically computation-heavy.

So assuming that cloud gaming is a trend — and it does look this way, despite the apparent fiasco of Google’s Stadia — metaverse goes against this current. Cloud gaming moves the number-crunching to datacenters, which stream the game to the user’s device. VR and metaverse experiences instead have to rely on client-side devices to do at least some of the computing involved.

The reliance on edge computing may seem like the Achilles heel of the metaverse as built by Meta, but the reality is more complex. It’s true that the VR gear user base is not exactly huge, but there are at least two solutions here. The first lies in relying on smartphones as the edge devices, as those pack some punch even now and will only grow more powerful over time. The second is to make VR headsets as ubiquitous as smartphones, which would probably include as much effort, research and design ingenuity as turning a bulky and expensive piece of plastic into a computer you can hold on your palm.

The distinction between them comes down to the “things you can do in the real world that metaverse does better” and “things you can’t do in the real world that you can do in the metaverse.” Strangely, Meta’s metaverse struggles with both. On the former front, Meta may show off its VR business meetings or flaunt the prospect of bringing your PC into your virtual office, but you might as well just use Zoom and laptop. This is hardly the ground-breaking functionality that will get everyone to plug into the Matrix.

On the latter, Meta appears to rely on users for content by granting them an interface to build their own experiences, including simple visual coding tools. It’s a nice sandbox to play with, but delivering a polished and fleshed-out experience on par with any given AAA videogame is a matter of a lot of time, skill, and investment. This, in turn, limits just how cool the Metaverse may get.

An example from the distant past points at what Meta’s metaverse, and any other metaverse for that matter, need in order to take off. In the early days of radio, the travelogue, a creative narration about a distant place, emerged as the most dominant genre. The genre was just as popular in the nascent cinema and on TV. Just like the metaverse, a travelogue would take its listeners or viewers away to a different place, one they would probably never get to visit in real life.

But it was not just about the virtual (in that era’s sense) travel. Personality mattered, too: a good narrator would carry the show, turning it into an experience that offered you even more than the actual voyage. It is, after all, one thing to dine out in a three-star Michelin restaurant, and quite another to dine there with Elon Musk.

This personal, intimate involvement with something that could never happen in real life should be the real selling point of the metaverse experience. It needs to be about the human bonds, about the personalities, about the communal human experience, and the things that bring us together. It is about big shot creators, the people who already generate dozens of headlines every day, broadcasting themselves into your living room. A digital soccer game with Ronaldo, a Spiderverse get-together that brings you and your friends together with Tom Holland, or even just concerts where you and your date are part of the show.

As hot a topic as it is, the metaverse in its current shape and form largely does not have too much to offer other than basic experiences. Polishing those experiences with better software and more advanced hardware is only half of the equation, as the digital realm ultimately needs people to bring it to life. It requires personality, character and human-to-human interaction to attract everyday users as much as it already attracts investors. Without the former, the latter won’t get the bang for their buck.

Bob Reid is CEO of Everest.

Remains Of Last Tasmanian Tiger Found In Cupboard After 85 Years