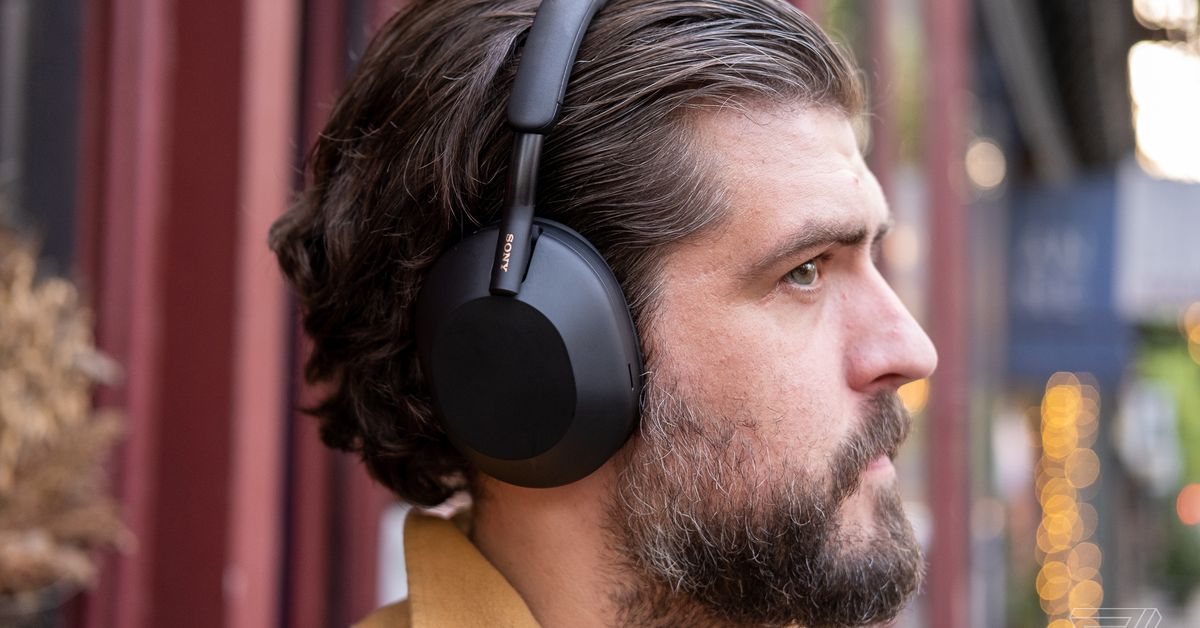 Our Tuesday deals begin with the first substantial discount we’ve seen on the Sony WH-1000XM5 noise-canceling headphones. The original price for the XM5 headphones was $399.99, but Woot has discounted them to just $339.99. If you’re okay with settling for Woot’s 90-day limited warranty instead of the one-year warranty offered by Sony, this is definitely a deal worth looking into. While the XM5 headphones don’t offer any sweeping changes over the previous iteration, the XM4, they still include some of the best noise cancelation capabilities you’ll find in a pair of headphones, in addition to improved sound quality and better performance on voice calls. Read our review.

Hot on the heels of some of our Xbox Series S deals from last week, you can currently get the Xbox Series S for less than retail at eBay, courtesy of Antonline. It may not come bundled with any games, but right now, you can get the Series S for roughly $238 when you use the code LABORDAYSAVE at checkout. This is the best price we’ve seen for the standalone, digital-exclusive console that typically sells for $299.99. It may lack the disc drive of the Series X and play games at a lower resolution, but the Series S is still an excellent way for GamePass subscribers to access their titles in their living room. Read our review.

The Xbox Series S is smaller than the 4K-capable Xbox Series X, but it can still tackle the same digital games — albeit at 2560 x 1440 QHD resolution. use the code LABORDAYSAVE at checkout.

Moving on to phones, Amazon is currently having a promotion it labels “Android Days” with discounts on a number of excellent Android devices, some of which are on sale for their lowest price ever. Google’s excellent midrange option, the Pixel 6A, launched just a couple of months ago for $449.99 but is currently on sale for $369.99 in its black and green colorways. The 6A may lack the same high-refresh-rate screen found on its more expensive counterparts, but it keeps the same Google Tensor CPU and sports excellent battery life. Read our review.

Google’s Pixel 6A comes with a relatively small 6.1-inch OLED screen but is an excellent performer with a good camera and battery life.

Another excellent Android deal includes the unlocked model of the last-generation OnePlus 9, which is currently discounted to $379.99 at Amazon in its black and white colorways. Originally available for $729, the performance of the OnePlus 9 may pale in comparison to modern flagship phones, but its SnapDragon 888 CPU is still enough to outdo some contemporary midrange options. Some of the other specs you get at this accessible price point include a 6.55-inch 1080p OLED display with a 120Hz refresh rate and a 50-megapixel ultrawide camera. If you’re not married to the Apple ecosystem and want to try an Android device outside of the realms of Samsung or Google, this deal on the OnePlus 9 is worth checking out. Read our review.

The OnePlus 9 is a strong option, with a 6.55-inch 120Hz display, Hasselblad-branded triple camera system, and Snapdragon 888 processor.

If you don’t mind the green colorway, you can currently pick up the 44mm LTE-enabled Samsung Galaxy Watch 4 for $169.99 at Woot instead of its usual $329.99 price. While the Watch 4 is unfortunately restricted to the Samsung ecosystem of applications, it still manages to provide a well-rounded wearable experience for $170. The Watch 4 offers excellent performance and a robust suite of workout metrics that support tracking for 95 different types of exercise. Read our review.

The Galaxy Watch 4 features a snappy interface and more third-party support by way of Google’s Wear OS 3. But keep in mind that it’s paired best with a Samsung-made phone.

All eyes may be on the recently announced Samsung Galaxy Buds Pro 2, but not everyone is willing to spend $155 on a pair of earbuds. Thankfully, Woot is currently featuring the standard Galaxy Buds 2, discounted to $74.99 from their original price of $149.99. The Buds 2 have remained one of our favorite pairs of noise-canceling earbuds, thanks to their excellent sound quality and noise-cancelation capabilities. If you’re willing to accept the 90-day limited warranty offered by Woot, this is an excellent offer for Samsung’s last-generation earbuds. Read our review.

Samsung’s Galaxy Buds 2 have a stylish, low-profile design, and the earbuds are incredibly comfortable to wear even for long amounts of time. The earbuds feature active noise cancellation, pleasing sound quality, and wireless charging.

Just a couple more deals for you…

Correction August 30th, 2:17PM ET: An earlier version of this story incorrectly stated that the WF-1000XM5 headphones were on sale. The correct name of the model being discounted is the Sony WH-1000XM5. We regret the error.