The rise of zero-touch IT 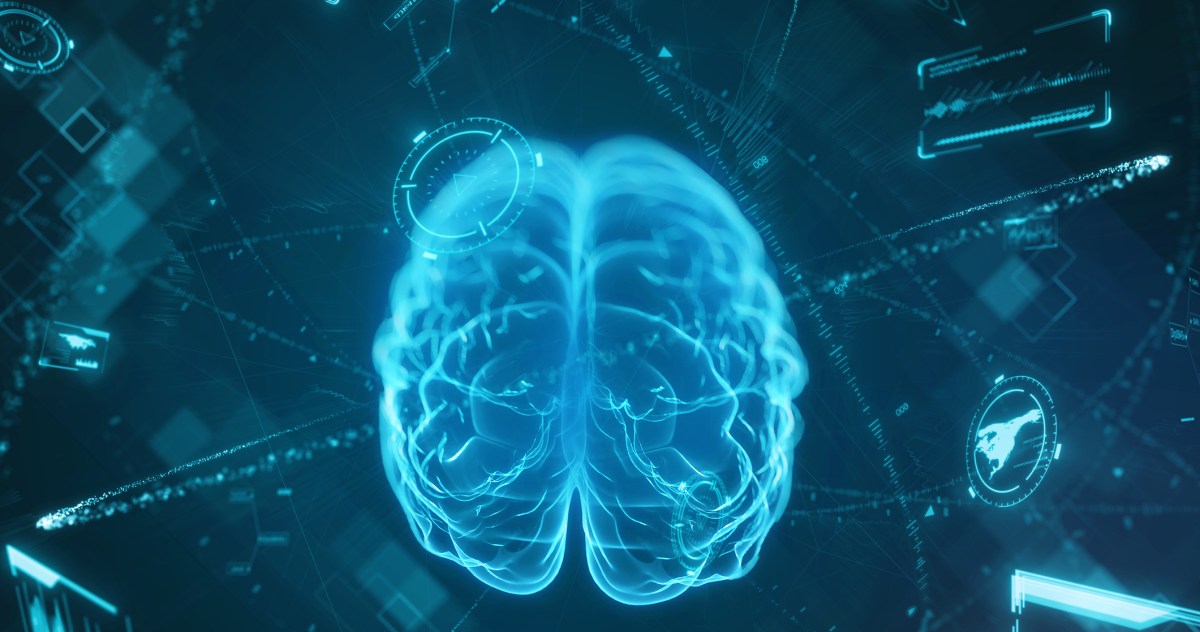 This article was contributed by Thomas Donnelly, CIO at BetterCloud.

To corporate users, it sounds so simple: just subscribe to a software-as-a-service (SaaS) app that does whatever you need to do. Easy. No hassle. Except that behind the friendly interface, IT has a burgeoning workload driven by those very apps. IT is usually understaffed and unable to keep up with the flood of SaaS onboarding, security and offboarding tasks. Additionally, IT now supports a remote workforce that works at all hours. In short, IT is overwhelmed. Manually handling SaaS deployment and daily management forces IT to be highly reactive — and therefore less efficient.

Blame the proliferation of SaaS, not the applications themselves. SaaS became too much of a good thing. Ten years ago, typical corporate employees used Microsoft Office, and some also used an ERP, CRM system or SaaS budgeting application. Now the same corporations use hundreds of SaaS applications to boost employee productivity. With 20 or more added yearly, the challenges of deployment, maintenance and security mushroomed.
Stakes are high, with regulatory mandates that heavily punish data, privacy and governance lapses, especially where PII and key company data are exposed. There’s also been exponential growth in the volume of data to protect. Getting every step right across all the SaaS-ops processes that impact employees, customers and job applicants is critical. Privilege and security mistakes cost too much. That makes automation of a growing variety of IT operations and workflows a necessity.

This automated approach is becoming known as zero-touch IT. The fact is, many IT operations and tasks can be completed without human involvement. Given the ballooning population of SaaS apps, it’s the most practical way forward.

Why is zero touch made for today, and how does one go about it?

First, zero-touch IT is a way to free your people from maintenance tasks, and up-level your ops team to be more strategic. You’ve noticed the Great Resignation — IT talent never grew on trees, and now there’s an epic drought. Your team’s time and abilities shouldn’t be wasted on what can be automated.

Second, IT serves demanding customers. Corporate users have grown less tolerant about waiting for IT to ride to their rescue, and they have sharper expectations. After all, if they can find and load a CRM app on their phone in one minute, why can’t your technology experts provide them with a new company CRM in, say, 10  minutes?
Users onboard, request privileges and carry out operations in different time zones. Automation doesn’t sleep, making it a good fit with asynchronous workforces.

Third, zero-touch IT, when properly implemented, reduces mistakes caused by fatigue and overload. One distracted IT staffer can easily grant unauthorized data privileges to an outside contractor, with dire consequences.
There are options for zero-touch IT; independently constructed workflows can be automated, but this can produce a spaghetti of disparate procedures that behave differently and produce confusion. It’s best to approach zero-touch IT through a cohesive management platform.

Zero touch is a concept that’s quickly becoming a reality

The automation engine that enables zero-touch IT acts as a centralized command center for working with dozens of SaaS applications in a consistent, similar way. It will need to execute fairly complex, multistep workflows that impact many diverse apps — some enterprises actively use and support more than 100 SaaS resources. The setup of workflows should be builder-friendly; it needs to be a low-code solution, operable via menus and choose-click. IT staff are usually not coders or developers, and everyone in IT should be able to use the platform.

Benefits of zero-touch IT

The zero-touch benefit that is most often cited for ROI purposes: it frees IT professionals to use their skills to contribute more as enablers of technology rather than “fixers,” and help the business move ahead in the world. Time is saved when IT teams aren’t wading through backlogs of tedious, multistep tasks.

With a zero-touch IT initiative in place, workflows become more defined — that’s necessary in order to automate them. Workflows can extend across multiple apps; one application can trigger needed actions elsewhere, in many cases, without waiting for human intervention.

To extend the value of zero-touch IT, the automation engine should be capable of interaction with automated ITSMs, key apps like ServiceNow, workflow engines and chatbots.

The wait time factor for users is also dramatically reduced, which can boost not only their productivity, but their satisfaction with IT and the company itself. Onboarding is a good example. New hires average over 50 tasks to complete during onboarding. Statistics from the recruitment industry show that if a new employee’s onboarding process is positive, their retention rate is much higher. That’s a significant issue; a 2021 Gallup poll found that only 12% of employees strongly agree their employer does an impressive job at onboarding.

Offboarding can be even more important, especially for security implications. Our data indicate that IT teams spend an average of 7.12 hours offboarding a single employee from a company’s SaaS apps.

When much of enterprise computing moved to the cloud, and a thousand special-purpose SaaS apps bloomed, the ROI case for easily managed automation of IT operations became much stronger. Moving to zero-touch, IT quickly leads to clarifying processes. Automated workflows cut tedium and time loss by getting humans out of the loop. Zero touch tends to improve how users view and engage IT — and their employer. Interactions become less about many small, often frustrating requests and waits, and more about technology improvement to help solve larger business issues.

With a 30% to 50% reduction in requests (because automation handles the rest), IT becomes less reactive and has capacity to use technology to help others meet their goals. This can play a role in helping departments become more strategic and focused on business.

The alternative to zero-touch IT is ever-growing busywork as SaaS apps are added at a dizzying pace. IT experts should be force multipliers, not repair technicians. Zero-touch IT is a practical, cost-effective approach for elevating the use of resources in the enterprise, and the time to apply it is now.

Thomas Donnelly is the CIO at BetterCloud.