The RetroBeat: Consoles that should be in Nintendo Switch Online’s Expansion Pack 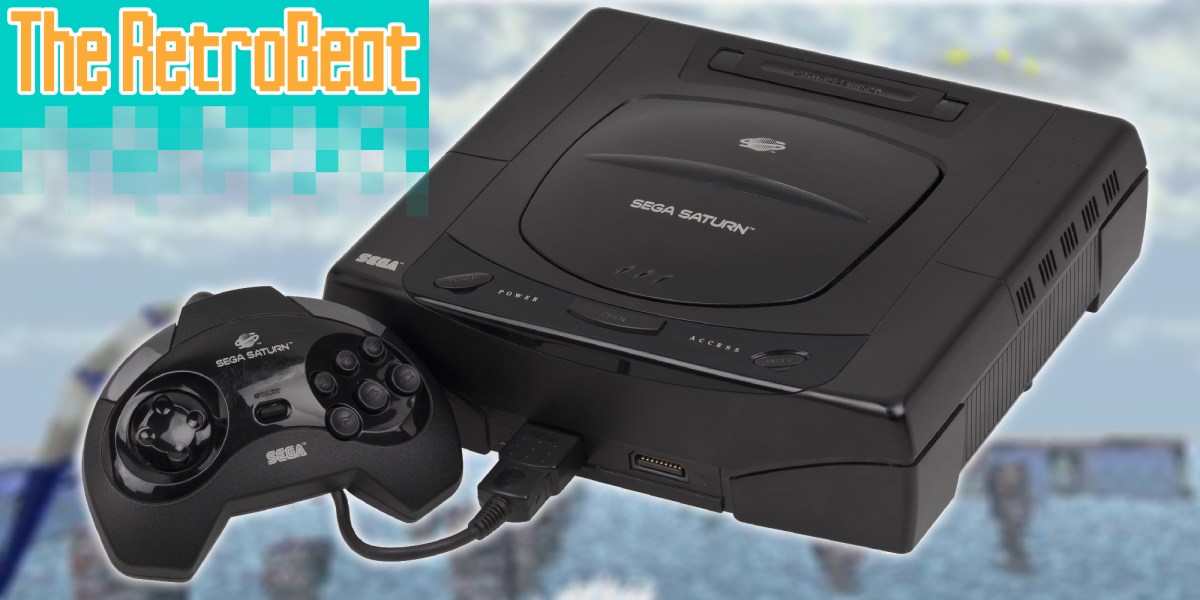 Nintendo announced today that it’s new tier for Nintendo Switch Online is going to costs $50 a year, and I’m still trying to process that.

This costs more than twice as much as the original version of NSO, and all so that you can get access to a handful of Genesis and Nintendo 64 games (and an Animal Crossing: New Horizons expansion).

You know what would make that price more digestible? More retro consoles on Switch. And although rumors suggest Game Boy and Game Boy Color are on the way, that’s not going to cut it. I want more, and I have some specific systems in mind.

I’ve complained before about how hard it is to play Sega Master System games these days. Sega, and now even Nintendo, flood us with Genesis compilations. Look, I love the Genesis, but give us a chance to experience all of those underappreciated titles from Sega’s 8-bit console.

Even if we can’t get the Disney games — like Land of Illusion or Lucky Dime Caper — because of licensing fees, it would be great to have the Zelda-like Golden Axe Warrior and the 8-bit Sonic games on Switch.

Part of me somehow still feels like I’m expecting too much of Nintendo by wanting GameCube games. Then I remember that this system turns 20 years old this year.

I love the GameCube, but come on. Let’s stop pretending that its games are somehow less retro than anything from the Nintendo 64 era. Give me Super Smash Bros. Melee on Switch with online support, and that alone will make that $50 a year price tag for the Expansion Pack seem tolerable.

We already have some great collections of Game Boy Advance games from the Castlevania and Mega Man Zero series on Switch. Now give me more.

Honestly, it feels downright rude that I can’t play Metroid Fusion or Zero Mission on the Switch. I’m also dying for an excuse to play Wario Land 4 and Golden Sun.  The Game Boy Advance has one of the best libraries ever. Nintendo needs to exploit that as soon as possible.

Sure, compared the Genesis and SNES, the TurboGrafx-16 will always be that other 16-bit console. But it still has some great games, including the Bonk series of 2D platformers, the digital pinball game Devil’s Crush, and the action sidescroller The Legendary Axe.

Some of us retro enthusiasts got the TurboGrafx-16 Mini, which does offer a great way to play many of its best games. But it sure would be convenient to just have them on Switch.

Now this would be exciting. The Saturn has an amazing, quirky library of games that have rarely made appearances on other platforms. If Nintendo and Sega could put the work in to get them running on Switch, then I’d even be willing to pay more than $50 a year.

I’m imagining having access to the beautiful sidescroller beat-’em-up Astal, the ambitious sci-fi firefighting game Burning Rangers, and the revered RPG Panzer Dragoon Saga on my Switch, and it’s making me beam with giddiness. The Saturn is depressingly underappreciated, and its games deserve better. Get them on Switch so they get the second life that they deserve.

The RetroBeat is a weekly column that looks at gaming’s past, diving into classics, new retro titles, or looking at how old favorites — and their design techniques — inspire today’s market and experiences. If you have any retro-themed projects or scoops you’d like to send my way, please contact me.