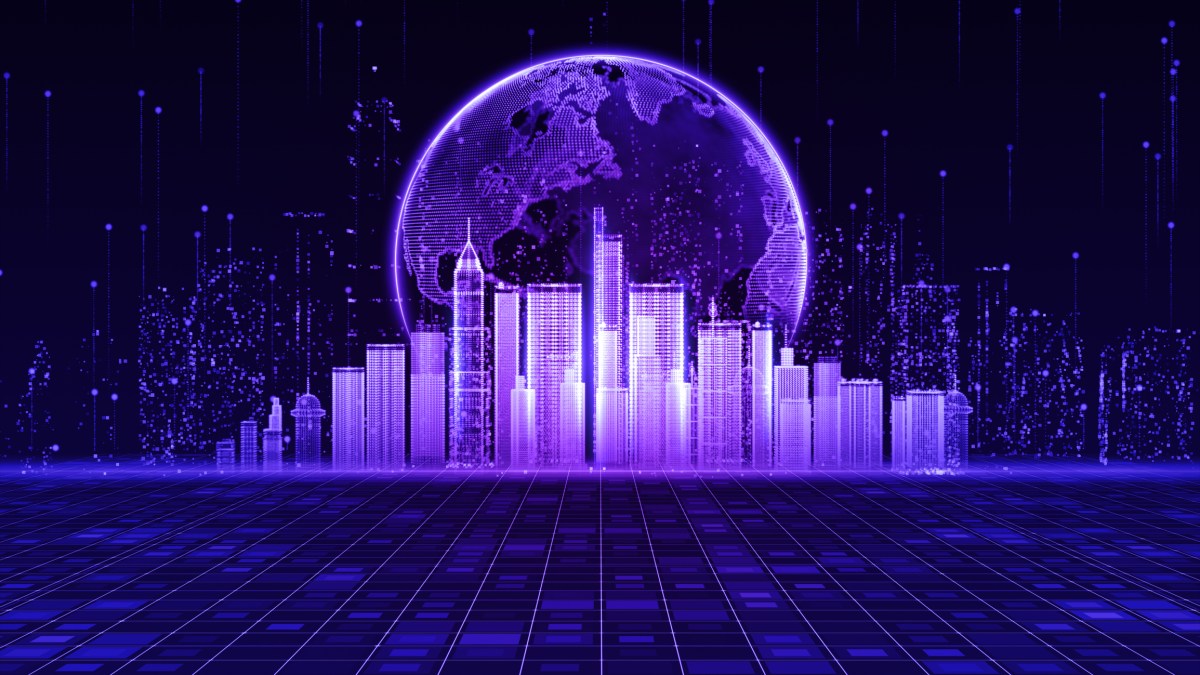 The entirety of Web3 rests on the fundamental belief that decentralization will provide freedom and equality for all. When in fact, so far, Web3 is spurring the greatest consolidation of power in recent times.

What is Web3? It’s an all-encompassing term to describe a blockchain-powered internet, where platforms and apps can be built and owned by users. The underlying principle — it’s a crusade to transfer power back to the internet community.

In contrast, Web2 is dominated by a few large players, such as Google, Apple and Facebook. These centralized companies often retain billions in profits for simply being the middleman.

I think you’ll agree, it’s easy to buy into the “down with big tech” narrative. They have created trillions in wealth, largely for things that can now be automated by code in the form of smart contracts. I mean, who wouldn’t want to cut out the middleman in our everyday lives? This could effectively increase speed, increase security and decrease costs.

But the question remains, is it too good to be true?

The reality of Web3

Although blockchain was supposed to mark the advent of the decentralization of power and wealth, we see it has done the exact opposite. The top 9% of accounts hold 80% of the $41B market value (subscription required) of NFTs on the Ethereum blockchain. To put this into perspective, the richest 10% in the U.S. own nearly 70% of the country’s total wealth, according to Statista. And that wealth gap is seen as a major topic of political contention.

Now imagine Bitcoin is a country: it would maintain the greatest wealth inequality of any nation on the planet.

And I fear this centralization is only increasing by the day. You have tech giants such as MicroStrategy and Tesla amassing billions of dollars worth of crypto at a time. In addition, as long as Bitcoin remains a proof-of-work crypto, the current miners will only continue to re-invest profits, purchase more miners (which are horrible for the environment) and increase their output.

Another problematic trend is that new crypto projects are substantially increasing their insider ownership at inception. Notable cryptos such as BNB, AVAX and SOL all maintained over 40% internal ownership at launch, making them inherently less decentralized.

Lastly, we can’t talk about Web3 and not mention the obscene amounts of money VCs are throwing at startups. Notable funds such as Pantera and a16z are quickly establishing a monopoly within the space. They have a foothold in a majority of all high-profile Web3 companies, receiving dual-class shares which grant 20x the voting power of regular ones. This means they reserve the right to vastly influence any major decisions the companies will make down the line.

In its current state, Web3 is unfortunately predicated on the existence of a middleman. A majority of the decentralized applications or “dapps” rely on centralized infrastructure and services. Companies such as Infura and Quicknode provide imperative node-as-a-service infrastructure. In addition, platforms such as Alchemy and Moralis help build and scale dapps 10x faster.

Developers will not/cannot run their own servers. It is extremely time-consuming and capital intensive. They also don’t want to rewrite every single line of code, essentially having to reinvent the wheel every time they build a new dapp. This inherent need for centralized products/services will not be going away any time in the foreseeable future.

All this being said, there is undoubtedly game-changing technology in Web3. DAOs have the potential to revolutionize community and corporate governance. NFT technology offers an extremely diverse set of possibilities including revenue sharing, GameFi, collateralization, etc. DeFi empowers everyday investors to access new asset classes, reduce their fees, improve their APY and overall take more control over building their financial future.

Personally, as a Web3 startup investor, I am looking to back the most innovative Web3 companies obsessed with utility and impact, while still following the principles of decentralization.

Arnav Pagidyala is a Web3 startup investor and blockchain enthusiast.