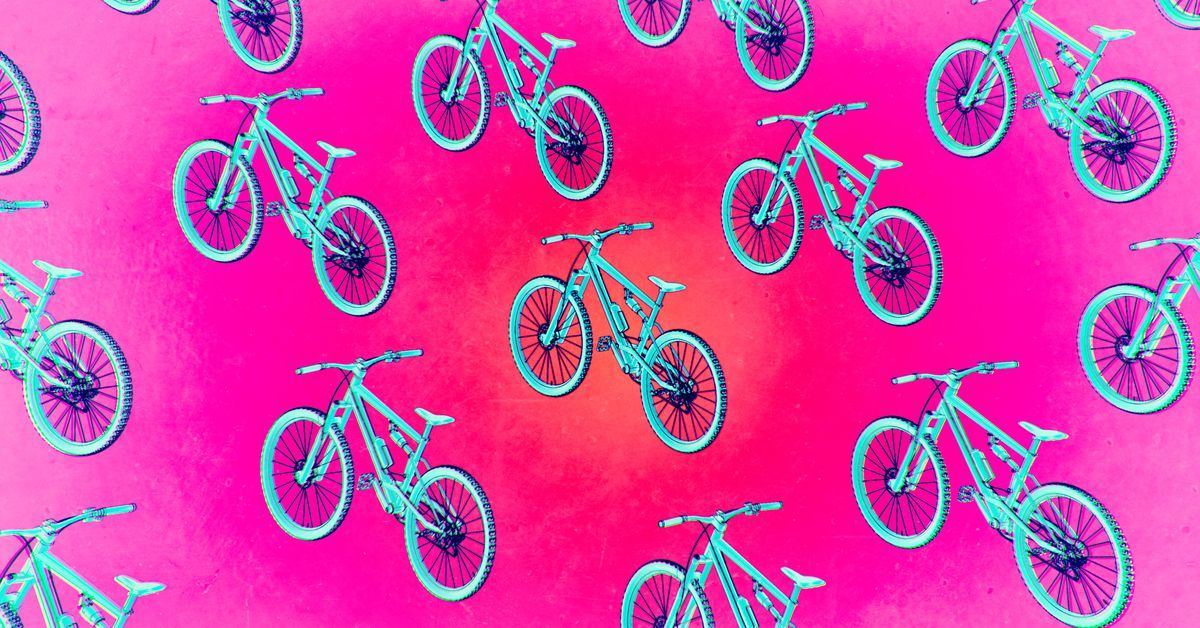 The Inflation Reduction Act of 2022 is a major piece of legislation that would invest an eye-popping $369 billion in clean energy and other climate fighting tools, including billions of dollars for expanded tax credits for electric cars.

That’s cars — not vehicles — but the bill’s authors shortsightedly decided to eliminate funding for the one type of vehicle that has the most potential to fight climate change, reduce car emissions, and make our cities and streets safer and more livable: e-bikes.

A $900 refundable tax credit on the purchase of a new electric bike was left on the cutting room floor by congressional negotiators, to the consternation of bike advocates that have been pushing for it for years.

“It’s really, really tough,” said Noa Banayan, director of federal affairs at PeopleForBikes, a cyclist advocacy group, in an interview with The Verge. “We’re severely disappointed about this major opportunity to act on climate and to put forward progressive climate policy that can make a real difference.”

The pain is especially acute given how close advocates got to passing a real federal policy to incentivize e-bike sales. President Joe Biden’s original Build Back Better proposal included a refundable tax credit worth 30 percent of a new e-bike’s purchase price, capped at $1,500. But Senator Joe Manchin (D-WV) had the final word at the end of the day, and the e-bike tax credit was eliminated.

The disappointment was palpable among urbanists and bike advocates. David Zipper, a visiting fellow at the Harvard Kennedy School’s Taubman Center for State and Local Government and who focuses on urban development, called it a “maddening omission” in Slate. The Washington Post declared it a “blind spot” for the bill. And Bicycling magazine said the e-bike tax credit’s elimination was a “shame.”

But the e-bike credit may live again. According to congressional sources, supportive lawmakers are already working on a Plan B, eying other opportunities to pass legislation that could juice e-bikes sales — perhaps even before the end of the year.

One source close to the negotiations acknowledged that the chances of including an amendment for the e-bike credit on the Inflation Reduction Act before it reaches Biden’s desk “are slim to none.” But there will be other tax bills that will come up for a vote before the end of the year, most notably a bill to delay the amortization of research and development expenses.

“That probably opens the door for us to include other tax related measures, like the e-bike credit or like the bicycle commuter act”

“That’s a tax provision,” the Democratic source said. “If there’s an effort at the end of this year from a lot of members to include that provision, that probably opens the door for us to include other tax related measures, like the e-bike credit or like the bicycle commuter act.”

Rep. Earl Blumenauer (D-OR), the founder and co-chair of the Congressional Bike Caucus and the co-sponsor of the Electric Bicycle Incentive Kickstart for the Environment (E-BIKE) Act, vowed to continue pushing for the bill.

“Electric bicycles are one of the most effective ways to shift people from cars to bikes and make carbon-free commuting even easier,” Blumenauer said in a statement. “While it is disappointing that my bills to offer rebates for electric bicycles and make it easier to commute by bike was not included in the Inflation Reduction Act, it is critical Congress not give up on severing our reliance on fossil fuels. This package is the single greatest investment in combatting the climate crisis in our nation’s history. As we work to pass this legislation quickly, I will continue advocating to make it cheaper and easier for people to purchase electric bikes.”

The failure to include funding to help shift people from cars to e-bikes in a bill that is ostensibly about fighting climate change is symptomatic of the car-pilled American mindset. To fight climate change, cities need to be designed with much more walking, biking, and transit use in mind. This requires a multipronged approach that includes infrastructure improvements to build out a network of protected bike lanes, more frequent train and bus service to encourage transit use, and — yes — tax credits and other incentives to help steer more people toward electric bikes.

E-bikes are far and away the best tool at our disposal for replacing car trips, especially those trips that are five miles or less, which comprise the vast majority of driving in the US. Electric vehicles are an important step toward decarbonizing the transportation, but experts say that reducing driving trips altogether will have a more measurable impact if we are to slow down the warming of the planet.

E-bikes are more expensive than normal bikes, typically costing anywhere from $1,000 to $8,000 for some of the more high-end models. But they also have the potential to replace car trips for a lot of people. A recent study found that if 15 percent of car trips were made by e-bike, carbon emissions would drop by 12 percent. Nearly 50 percent of e-bike commute trips replaced automobile commute trips, according to a recent North American survey, and a more thorough review of European studies showed that e-bike trips replaced car trips 47 to 76 percent of the time.

And yet, Senate Democrats reportedly balked at the price tag — $4.1 billion, according to the Joint Committee on Taxation — associated with subsidizing the cost of e-bike purchases. The bicycle commuter benefit, which would make available pretax commuter benefits to cyclists similar to those who drive or take public transportation to work, scored even lower, at around $183 million over 10 years.

The cost will likely remain a sticking point, but congressional Democrats may try to include language in the bill that will encourage more domestic manufacturing — similar to how the EV tax credit was reworded to apply only to vehicles with a significant share of parts made in the US or by trading partners. Today, most e-bikes are manufactured overseas, mostly in China, and “on-shoring the bike industry” could help draw more support, the congressional source said.

Yonah Freemark, senior research associate at the Urban Institute, called the Inflation Reduction Act an “important step forward for the climate overall” that nonetheless reinforces a lot of our worst habits and tendencies as a nation of drivers.

“The net effect of the bill’s approach is that it makes no effort to address the fact that electrification of the car system is just one of many ways to reduce the climate impacts of transportation,” Freemark said in an email. “Getting people out of cars and instead walking, biking, or taking transit is a more effective—and cheaper—way to reduce greenhouse gas emissions than moving people from a gas-powered car to an electric one.