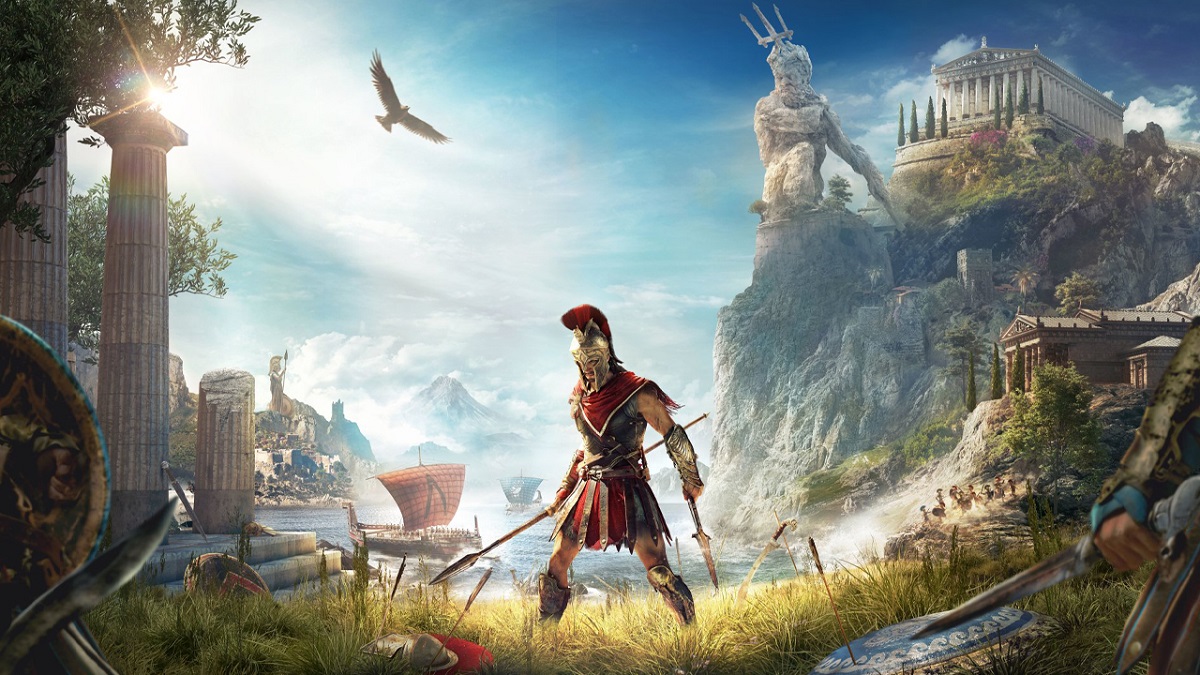 Technicolor Creative Studios is spinning out of its parent firm as a standalone public company on the Paris Euronext Stock Exchange at a valuation above $1 billion.

The multimedia services company has a global network of creative studios and it will focus on the creation of feature film, episodic, gaming and advertising content. The firm will have nearly 12,000 employees, many of them artists based in places such as India.

The company is based in Paris, and it has numerous studios around the globe that assist game, film, and advertising companies with art, testing, and other development services. They include award-winning global visual effects (VFX), animation and gaming studios MPC, The Mill, Mikros Animation and Technicolor Games.

“Spinning off is gonna make it a lot easier to move more quickly in this space and really be an advocate with clear a vision,” said Jeaneane Fakler, president of games at Technicolor Creative Studios, in an interview with GamesBeat. “When you have a clear vision for something, it’s easier for people to get behind that. That is to be the first choice production company for the creative space.”

Under the deal, Technicolor Creative Studios will be publicly traded, and it is distributing 65% of its shares to Technicolor shareholders. The parent company, now called Vantive, will own 35%.

Starting today, Technicolor Creative Studios will trade publicly under the symbol TCHCS on Euronext Paris. Trading is set to start at €1.9539, or $1.88 a share.

Going forward, the parent company, formerly Technicolor, comprised of the Connected Home and Vantiva Supply Chain Services divisions, will remain listed on Euronext Paris under its new name of Vantiva and the leadership of its new CEO, Luis Martinez-Amago.

Founded in 1915, Technicolor led the film industry with the world’s first exploration of full color and sound motion pictures, developing a series of innovative color film processes in the early 20th century.

It is interesting that the parent company is going to relinquish the Technicolor name, which is more than 100 years old, and rename itself Vantive as it focuses on settop boxes and supply chain services. Technicolor Creative Studios will carry on with the core focus on services for entertainment and advertising.

Technicolor Games has been around for 15 years. For art, Technicolor Games focuses on services such as making art assets, animations, digital effects, lighting, and rigging. It also provides game testing services, and it has worked with companies such as Electronic Arts, Rockstar Games, and 2K. The game division has more than 670 people with more coming on board.

“We’re coming back to the roots of our iconic brand,” Falkler said.

Falkler said many people are still working, but as people go back to work Technology Creative Studios will create a new office in Culver City where its focus on Hollywood projects can be be more visible.

“Technicolor Games is really much more of a startup and it is growing quickly,” Falkler said.

Falkler said that the convergence of games, film, and advertising is continuing into a kind of transmedia (yes, it’s an old buzzword but it kind of fits). In the digital age, the same tools are being used to create these different kinds of content, and it’s only going to get more entangled with the metaverse.

“Transmedia used to be an outdated term, but I guess it’s made its way back in,” Falkler said. “When you look at companies that can take an intellectual property across a game and film and episodic and digital advertising, there is really no other one company that can do that the way that Technicolor can. I think that is a key. For me running the game team, it’s a key differentiator.”

“We’re actually seeing a lot of interest in the market as there are a couple of companies that we’re working with right now that are actually building a game while at the same time also focusing that same IP on film and episodic,” Falkler said.

MPC has worked on films like Harry Potter, Cruella, Top Gun Maverick, and Sonic The Hedgehog. The game division has worked on a wide variety of games, while The Mill is focused on digital advertising.

“There is potential to work together on things that nobody else can really do,” she said.

“My ambition is to build the world’s most successful visual arts company,” said Christian Roberton, CEO of Technicolor Creative Studios, in a statement. “We believe our legacy for innovation and creativity is our foundation for the future, and the success of our studios will rely on continued investment in cutting-edge technology, the world’s best talent and our ongoing relationships with major entertainment studios and brands. The next chapter as an independent company will be pivotal in our growth and evolution.”

Technicolor Creative Studios has a rich legacy for innovation in the entertainment and advertising industries. Major projects include Academy Award Winning features, Gladiator, 1917, The Jungle Book and Life of Pi, as well as recent blockbusters Ghostbusters: Afterlife, Nope and Disney’s new live-action iteration of Pinocchio.

The company’s animation division is credited with the world’s most recognizable animation intellectual properties including SpongeBob SquarePants and Teenage Mutant Ninja Turtles. The advertising and brand experience studio The Mill, has earned over 500 awards and accolades across its 30-year history in brand marketing, consistently producing work for the world’s most notable brands from iconic Super Bowl commercials to globally renowned campaigns.

Technicolor Creative Studios CEO Christian Roberton will be joined by an executive committee of seasoned industry professionals leading the business.

One of the world’s largest visual arts providers, Technicolor Creative Studios’ ambition is to become the first-choice production partner for the world’s most successful entertainment companies and brands. Each studio in the network will be powered by shared technologies, creative talent, R&D, and investment in future platforms. The studios have the structural power to provide clients content solutions across their IP journey, from film development to in-game assets and marketing materials.

The primary goal of the new Technicolor Creative Studios structure is to provide each of its subsidiary brands and their respective clients with the infrastructure needed to consistently deliver the best creative output.

Technicolor creative studios is home to more than 11,700 employees across 11 countries, with plans to continue growing into 2023 to meet market demand across all its verticals.

The new structure and collaborative vision will be cemented further with a Technicolor Creative Studios campus opening this year in Los Angeles Culver City, which will host all studio brands under one roof, with the addition of a bespoke Virtual Production stage and Creators Hub.

By being fully independent, Technicolor Creative Studios is taking a strategic step to extend its leadership and expand into new and scalable markets, capitalizing on the burgeoning global demand for VFX and animated content.

“There has never been a more exciting time for the games industry, and the Technicolor Creative Studios spin-off allows us to invest even more in growing the Technicolor Games footprint, talent roster and suite of service lines,” said Falkler. “There is a growing client demand for content that blurs the lines between gaming, entertainment and marketing that we are perfectly placed to deliver and collaborate on alongside The Mill, MPC and Mikros Animation. As part of this network of creative studios, we will provide a suite of in-house full-service production across games IP, from in-game assets to feature-length film. There is no other brand that can deliver content of the scale, breadth and artistry that the historic Technicolor brand name is synonymous with.”

I asked if it was a tough time for gaming now that there is a general downturn in the world economy. Falkler said that when there is an economic downturn, a lot of companies, gaming included, will tend to outsource more of their operations.

“When times are good, they typically pull it in because they can have more control or better quality,” she said. “But in a downturn, they tend to outsource.”

Falkler said it may become easier to hire people in a recession, but she noted that for multiple years hiring great talent has always been a challenge and it may continue to be so. As for the trend toward acquisitions, Technicolor Creative Services hasn’t really done much of that, as it focuses on organic growth. But it may identify targets as times change going forward.