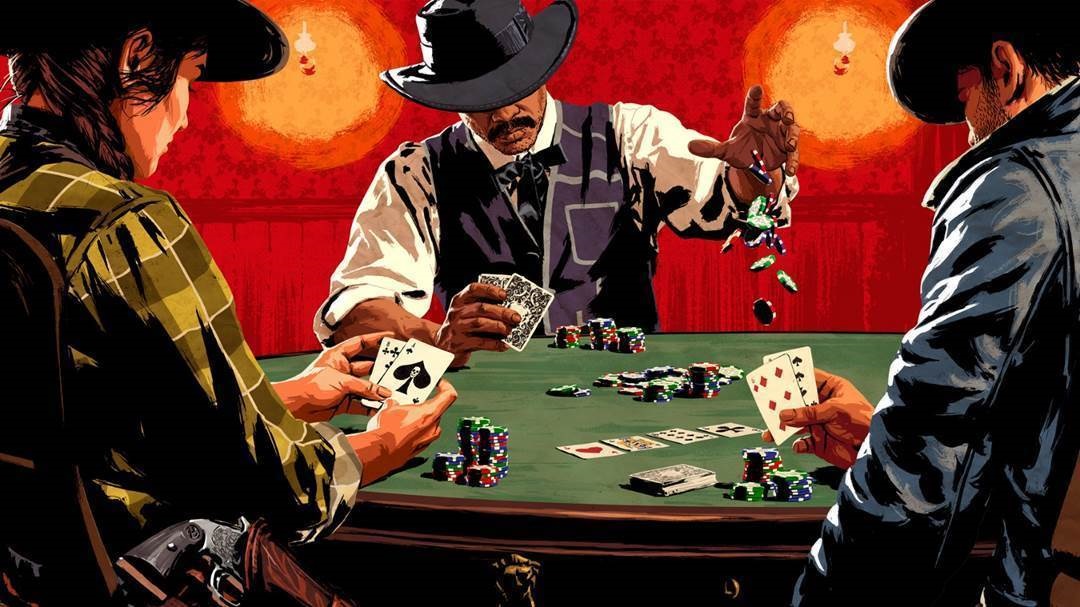 Take-Two took a bit of a hit today as it released its latest earnings report, for the first quarter of its fiscal year. As the company has recently completed its acquisition of Zynga, it’s updated forecasts to account for the new influx of mobile money — however it still won’t meet expectations.

The company reported a net loss of $104 million, while also reporting a 41% rise of net bookings to 1 billion. Apparently this is not what analysts were hoping for, as those polled by FactSet originally estimated $1.11 billion in net bookings. It also adjusted its annual profit forecast to $5.8 to $5.9 billion, where analysts were originally expecting over $6 billion (via Barron’s). Following the report, Take-Two’s stock took a dip.

CEO Strauss Zelnick said of the adjusted forecast in a statement, “Our pipeline for the year continues to look very strong, and we are excited to expand significantly our mobile presence with a best-in-class platform. Our new forecast takes into account some movement in our release slate for the year, foreign
currency pressures, and macroeconomic and geopolitical uncertainty. As we look to the future, our long-term vision is clearer than ever, and we believe that our combination with Zynga will enable us to better capitalize on the evolving dynamics of the interactive entertainment industry.”

Game successes (and one delay)

Take-Two reported in its investor presentation on the performance of some of its games. Tiny Tina’s Wonderlands, it says, “exceeded expectations.” Grand Theft Auto V has sold almost 170 million units so far, while Red Dead Redemption 2 ha sold more than 45 million units.

One of Take-Two’s releases will miss its launch window: 2K revealed that Marvel’s Midnight Suns is getting yet another delay. Originally set to launch in October, the game now has an indeterminate release date sometime this fiscal year. Firaxis issued a statement saying that it will spend the extra time polishing the gameplay.