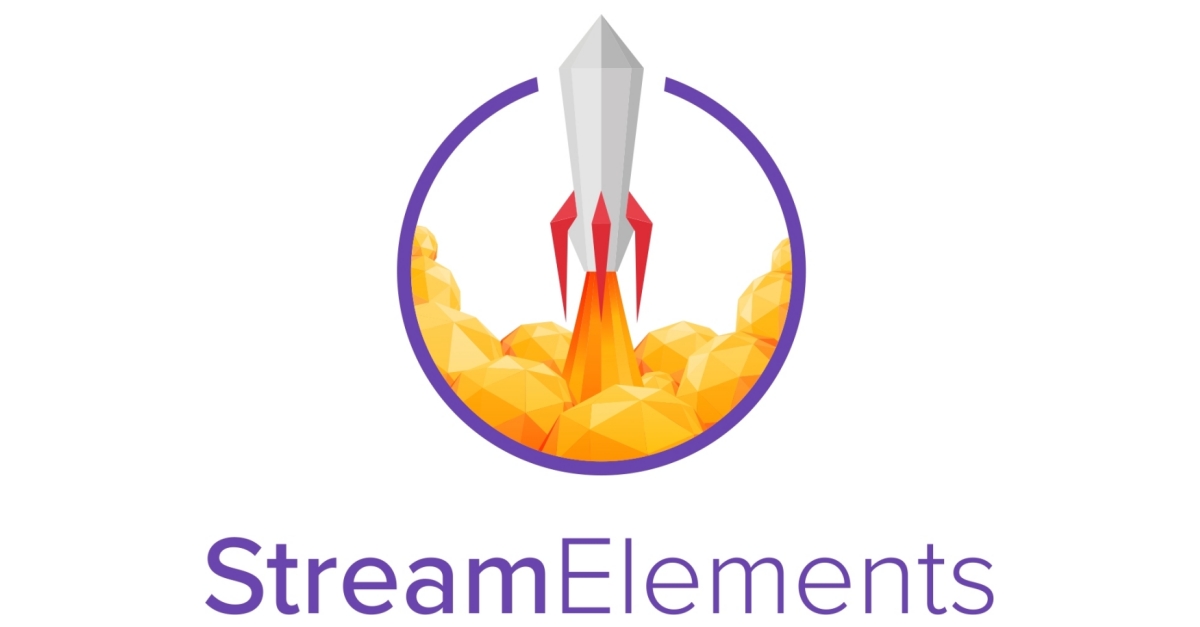 StreamElements announced today the names of the twenty streamers it has selected for its 2021 Creator Diversity Program (CDP). These streamers will receive several products, mentorship, and support to help them become better and more productive at content creation.

The CDP this year is aimed at helping streamers from underrepresented communities, “including, without limitation, Black, People of Color (PoC), Women, LGBTQ+, and Individuals with disabilities.” StreamElements received more than 3,000 applications this year, around six times what it received last year.

Kacie Harold, manager of the CDP at StreamElements, said in a statement, “With an abundance of talent to choose from, the 20 creators we selected represent a lot of amazing and diverse voices that are essential to this industry, so we look forward to being part of their journey … . Based on the volume of applicants and the moving stories they shared, it is clear programs like this serve a need.”

The twenty recipients of the CDP in 2021 are:

According to StreamElements, it chose the candidates for various reasons, “ranging from insights they provided on why they were applying, the type of content they produce, and channel data that reflected a commitment to livestreaming and potential for growth.”

All recipients will receive a budget for things such as equipment, channel graphics, and professional services. They’ll also receive new webcams and microphones from Razer and professional mentorship from a dedicated StreamElements Creator Success manager. The program, which runs from November 30 through October 2022, will also feature several workshops and sessions from experts in the streaming industry.

Why the Diversity Program is necessary

GamesBeat spoke with several of the chosen creators, who expressed excitement at being able to use the CDP’s resources. Twitch streamer LittlePoohBearr told GamesBeat, “A lot of my energy is focused on creating an engaging and inclusive community through the games I play, so my production value hasn’t been given the love it deserves. With the resources and guidance that StreamElements will provide, I’m super excited to work with artists and the team to bring my visions to life.”

Twitch streamer ItsGapped said they wanted to help bring more attention to marginalized creators on the platform: “This program allows me, a queer black man, to bring forth more representation of a demographic that’s not shown enough in the media. This program is made to bring to light minority communities in a streaming/content creation space. I’ve been streaming for 1 and a half years and I’ve noticed that the platforms are usually dominated by the same people who look nothing like me. It’s important to have representation in all fields because people need to see something they can relate to.”

When asked about difficulties they faced when they began, several of the creators cited practical problems with their equipment. DisabledgamR, a Facebook-based streamer, told GamesBeat, “Streaming as a whole is such a new and young type of media that really bloomed during the pandemic. A lot of people like myself decided to just turn the camera on one day and see what happens. I think this program will serve to help bridge that gap between dream and reality. Starting a stream is easy. Maintaining it and growing it is where the challenge is.”

However, others cited things such as Twitch’s problem with hate raids as an obstacle. Often aimed at marginalized creators, these hate raids have prompted many content creators to criticize Twitch for an inadequate response. Queerlybee, a Twitch streamer, said these incidents highlight the importance of programs like the CDP: “Our space is supposed to be an escape, a space for joy and celebration of our identities and it was consistently under fire. We have come together and really learned to support each other in keeping our communities safe but it was and still is tough to exist on the platform as an openly marginalized creator, which is a huge part of why it’s important for there to be programs like this one.”

Twitch streamer AlinaInverse echoed that sentiment: “It’s incredibly important for minorities to get more recognition, so this program even existing in that regard is fantastic. We work incredibly hard out here, there are tons of minorities who get swept under the rug and go unnoticed. Not everyone can support their dreams on this journey as well, so having people believe in you and want to help guide and support you is so heartwarming.”