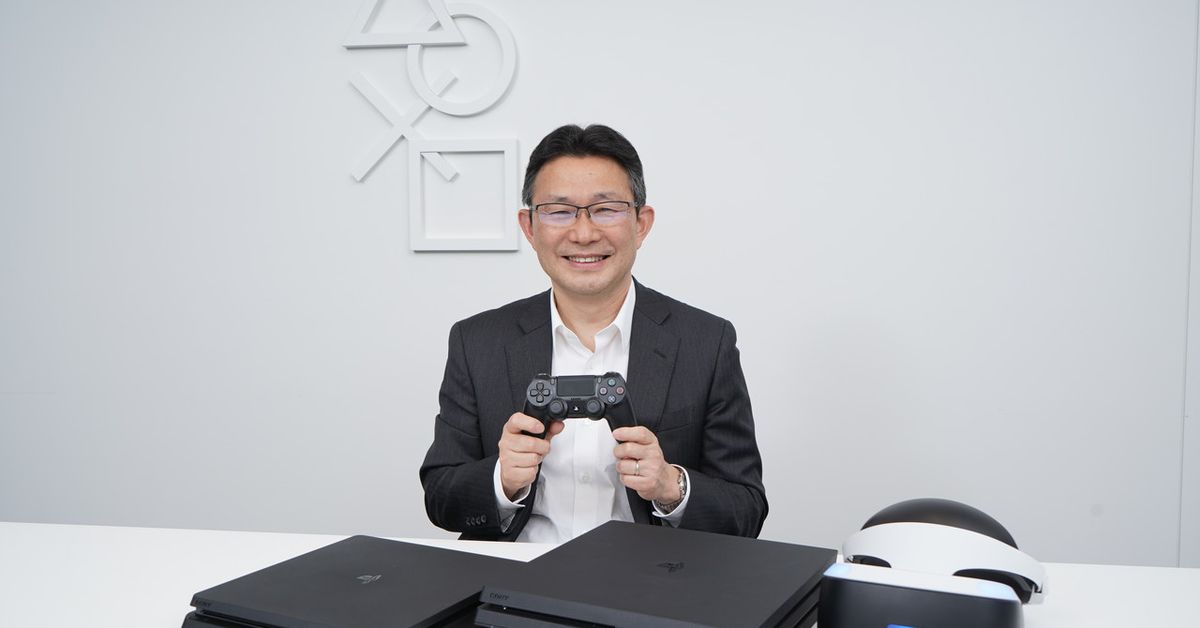 Sony’s longtime PlayStation hardware chief is retiring on October 1st. 60-year-old Masayasu Ito, who led the engineering for both the PS4 and PS5, is retiring according to Bloomberg and will be replaced by current director Lin Tao. Sony announced the changes in a brief press release today.

Ito originally joined Sony in 1986 before moving to the company’s PlayStation division in 2008 to lead PlayStation hardware engineering. Ito oversaw the engineering for the PlayStation 4, a hugely successful console that hit lifetime sales of 117.2 million as of March. The PS4 even reached a milestone of selling more games than any other console in history last year.

Ito was also responsible for the creation of the PSVR headset, the PS4 Pro, and Sony’s latest PS5 console. Sony began work on the PS5 in 2015, and Ito and his team spent five years designing and developing the console. Ito detailed the PS5 development process ahead of the console’s launch in 2020, revealing that Sony focused on reducing noise levels and improving cooling capacity in the PS5, alongside favoring “a well thought out, beautifully designed architecture” inside the console.

While the PS5 is the biggest game console in modern history, Sony has been reducing its weight in recent revisions. Sony quietly launched a revised PS5 last month, reducing the weight by 13 percent from the original launch model. The new PS5 model comes just as Sony hikes the price for its PS5 consoles outside the US. Sony is increasing its PS5 prices in the UK, Europe, Japan, China, Australia, Mexico, and Canada. Prices are jumping by 10 percent in Europe, 21 percent in Japan, and by around 6 percent in the UK as inflation rates impact Sony’s gaming business.

Ito’s replacement, Lin Tao, will now be in charge of any future PlayStation hardware generations. Sony first released its PS3 in 2006, followed by the PS4 seven years later in 2013, and the PS5 seven years after the PS4 in 2020. Given it took Sony five years to plan and design the PS5, if the seven year pattern holds true for the next-gen PlayStation (2027?), Sony could be about to enter the early planning stages for a new PlayStation generation with a new hardware chief at the helm.