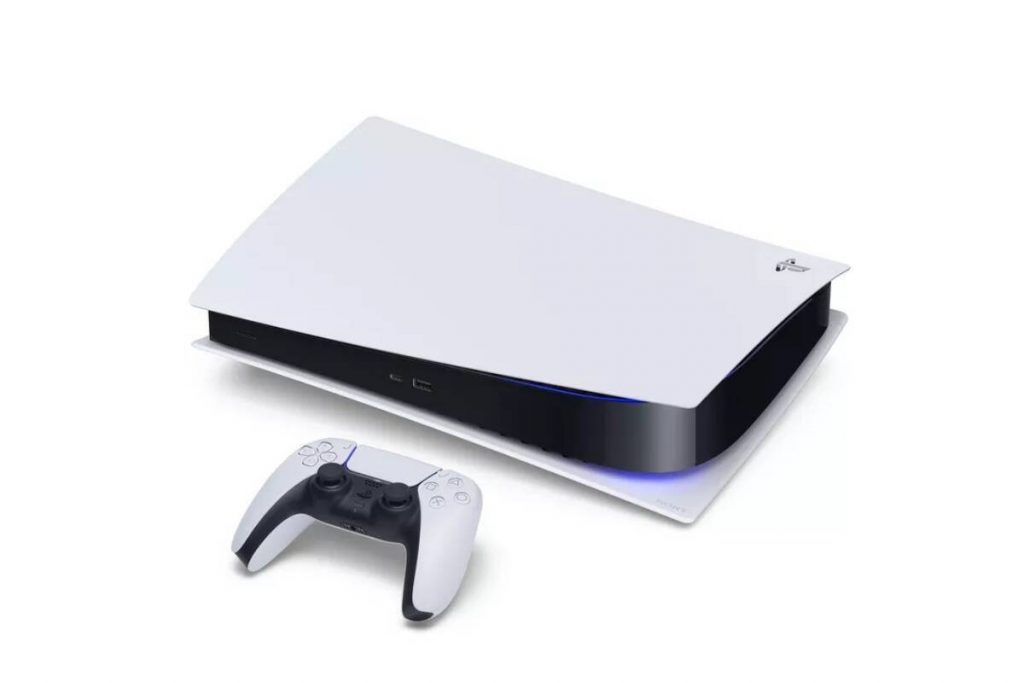 Sony PlayStation 5: Sony has said that it has so far sold a whopping 10 million (1 crore) units of its PS5. Before this, the PS5 sales figure was released by Sony in April, when it stood at 7.8 million (78 lakh) units, indicating that within a span of about three months, over 2 million (20 lakh) units have been sold of the Sony gaming console. This means that the sales of PS5 are outpacing those of PS4, and with this, the latest PlayStation has become the fastest selling gaming console that the company has seen. And all of this as the company is facing supply crunch.

The skyrocketing PS5 sales are great for Sony, but that does not change the fact that purchasing a gaming console is difficult for users at the moment due to a shortage of chips across the globe. Sony Interactive Entertainment CEO and President Jim Ryan said that even though the PS5 had managed to reach more households at a faster pace than any of the consoles that Sony had previously sold, the company still needed to work a lot since the demand for the PS5 is more than the supply. He added that despite these challenges, the company’s priority would be able to improve the levels of inventory.

While Sony is sharing the details of the sales of its gaming console, the same is not being done by Microsoft with its Xbox in the Xbox One era. Microsoft CEO Satya Nadella said that the company was all in on games, and added that Xbox series S and X were the company’s fastest selling consoles so far. He further stated that Redmond had witnessed more gaming consoles in these series being sold life-to-date than any of its previous offerings.