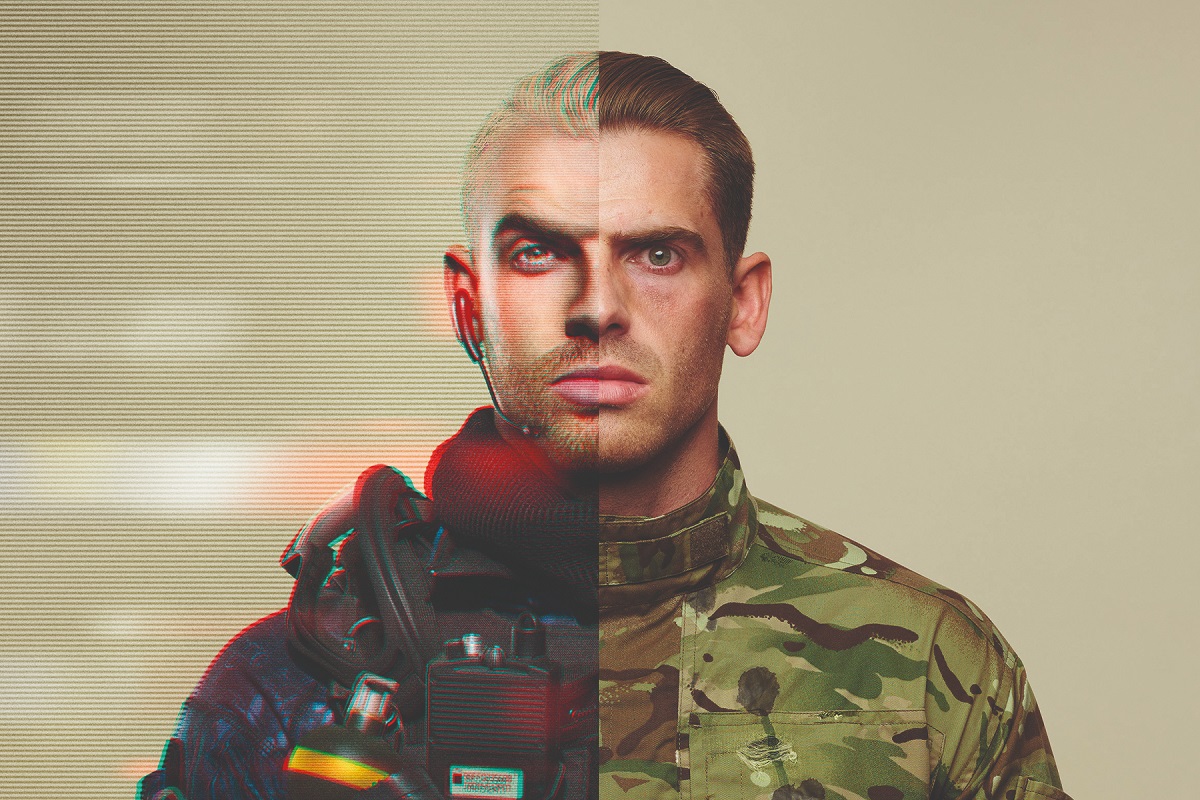 Victura‘s documentary related to its Six Days in Fallujah video game will be featured at an exhibit for video games depicting war at London’s Imperial War Museum.

Victura has one of the most controversial projects in the works in gaming with Six Days in Fallujah, which is a first-person shooter game that captures the Second Battle of Fallujah during the Iraq War in 2004. The game was canceled once, then it was revived by Victura, and it still faced criticism as war propaganda.

The Imperial War Museum has gathered a number of video games for an exhibit called War Games: Real Conflicts | Virtual Worlds | Extreme Entertainment. It has a wide range of titles from the civilian-oriented This War of Mine to the realistic shooter Sniper Elite 5. The exhibit opens today and runs through May 28, 2023. The exhibit seeks to challenge perceptions of how video games interpret stories about war and conflict. I have spent a day in this museum and it was very well done.

Victura is providing its exclusive game footage and interviews in a documentary that was created by the team that is building Six Days in Fallujah. Game developers of Middle Eastern descent and others have said that the subject is too raw and the game shouldn’t exist.

Conceived by a U.S. Marine who was badly wounded during the combat, Six Days in Fallujah recreates true stories from 2004’s Second Battle of Fallujah, which became one of the world’s toughest and most impactful modern battles.

In the game, players assume the roles of real marines, Army soldiers, and Iraqi civilians as they participate in critical moments during the battle.

Over 100 Marines, Soldiers, and Iraqi civilians who were present during the Second Battle of Fallujah have shared their personal stories, photographs, and video recordings with the development team. The game gives voice to these stories through gameplay and first-person accounts captured in original documentary interview footage.

“Six Days in Fallujah lets players become virtual participants during a world-changing historical event, offering context and insight that hasn’t been possible until now,” said Victura CEO Peter Tamte, in a statement. “It’s inspiring to see one of the world’s most respected authorities on conflict demonstrate the important ways games like Six Days in Fallujah can use interactivity to help players understand the events shaping our world.”

Chris Cooper and Ian Kikuchi, Imperial War Museums’ co-curators of the War Games exhibition, said in a statement, “Paintings, books, plays, films and tv shows have all told gripping stories about conflict. Video games have continued this tradition in the twentieth and twenty-first centuries, becoming today’s largest and fastest growing entertainment industry. We hope this exhibition prompts visitors to consider the influence this media might have on our perceptions and understanding of war and conflict.”

Six Days in Fallujah is being developed for PC and consoles. It is being made by Highwire Games and does not have a launch date yet. The Imperial War Museum’s five branches attract more than 2.5 million visitors a year.