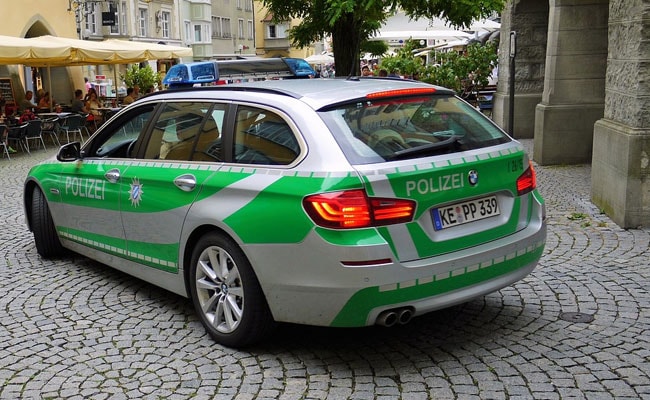 A gunman injured several people in a shooting inside a lecture hall at Heidelberg University in southwestern Germany on Monday, police said, adding that the perpetrator was now dead.

“A lone perpetrator injured several people in a lecture hall with a long gun. The perpetrator is dead,” Mannheim police said in a statement.

A major police operation was under way at the university’s Neuenheimer Feld campus, they added on Twitter, urging people to steer clear of the area “so that rescue workers and emergency services can travel freely”.

Heidelberg is a picturesque university town in the state of Baden-Wuerttemberg, home to a population of around 160,000 people.

The university’s Neuenheimer Feld campus hosts natural sciences departments, part of the university clinic as well as a botanical garden.

Germany has been hit in recent years by a spate of attacks, mostly perpetrated by jihadists or far-right militants.

School shootings however are relatively rare in Germany, a country with some of the strictest gun laws in Europe.

In 2009, a former pupil killed nine students, three teachers and three passers-by in a school shooting at Winnenden, also in Baden-Wuerttemberg. The gunman then killed himself.

In 2002, a 19-year-old former student, apparently in revenge for having been expelled, gunned down 16 people including 12 teachers and two students at a school in the central German city of Erfurt. He too then killed himself.

Gun In Class 2 Student’s Bag In US Goes Off At School, 7-Year-Old Injured: Report

Indonesia To Lift Ban On Palm Oil Exports Next Week