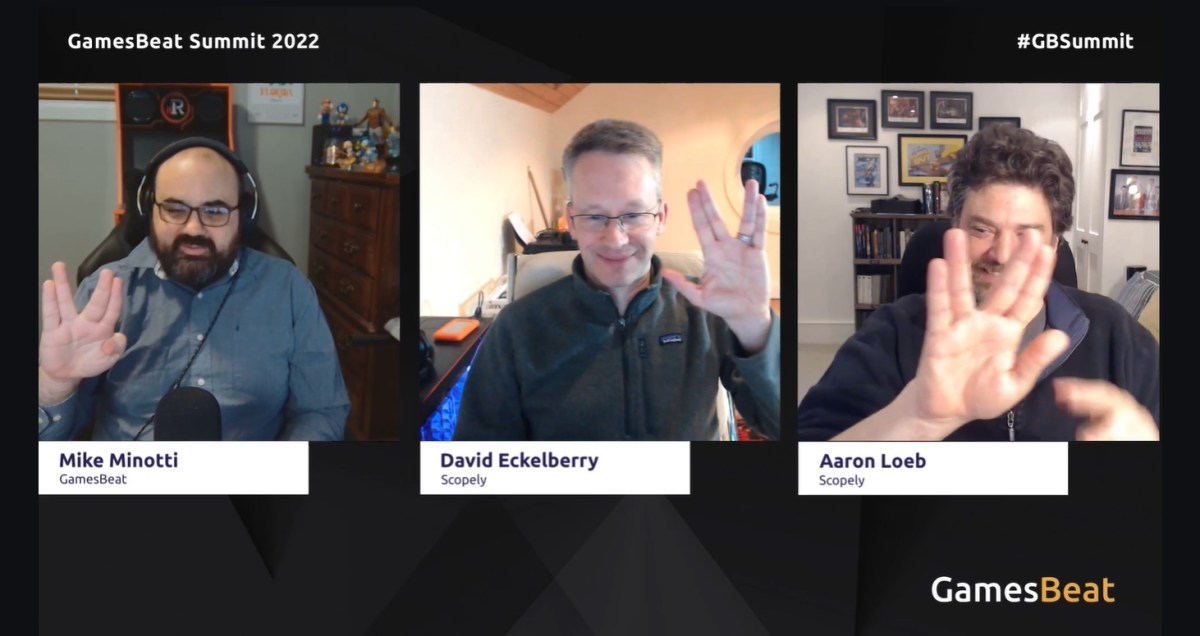 The debate around the idea of a unified console is almost as old as the industry itself. Every new console generation has companies producing their own updated console release. With those releases come exclusive game releases.

Those exclusives are a thorn in the side of the average gamer. The kind of person who can’t afford to buy every console available needs to pick the one where more of their favorites are. This current generation is making things a bit easier; Microsoft’s Game Pass is pushing hard towards everything being available on console or PC. Sony is likewise testing the waters in a similar direction, with formerly exclusive releases making their way to the PC – eventually.

We don’t need to talk about Nintendo’s efforts.

Companies like Microsoft and Sony releasing their catalogs on PC is a trend that could mostly solve the one console problem. It’s a simple enough solution; if everything is available everywhere it doesn’t matter how many consoles exist.

Just pick your favorite console or get a PC. Or a mobile device.

Scopely is on board

“I think we all now recognize that gamers play on everything. Everybody with a device at this point is a gamer,” said Scopely’s Aaron Loeb. “Years ago we sort of thought of games as being defined by their platform; being defined by their controller. But increasingly our players are connecting to games irrespective of platform, irrespective of controller. Really what they’re connecting to is the other players. And they want to be able to connect wherever and whenever they want to.”

Everybody’s got a phone these days. In some parts of the world there are way more people who have a phone than have a PC or any console at all. It only makes sense to release games in such a way that everyone can play them everywhere, on everything.

Scopely aims to push it a step further. It isn’t just a game being available everywhere that they want, but access to community resources. The communities that establish themselves around a game are just as important for continued engagement.

“You don’t think about your friends being people who are only your friends on your mobile device … . When you have a connection to a group of players who you’ve formed a deep bond with by competing with them or competing against them, you want that connection to live in the game, outside of the game, on any device that you want,” said Loeb. “We’ve seen that trend live so powerfully through games now for several years.

That’s really what we’re driving at with this multi-platform connection.”

If every developer did the same? That one console future is a solved issue, because it’s entirely unnecessary. By meeting the players wherever they’re at Scopely is making owning a specific platform irrelevant.