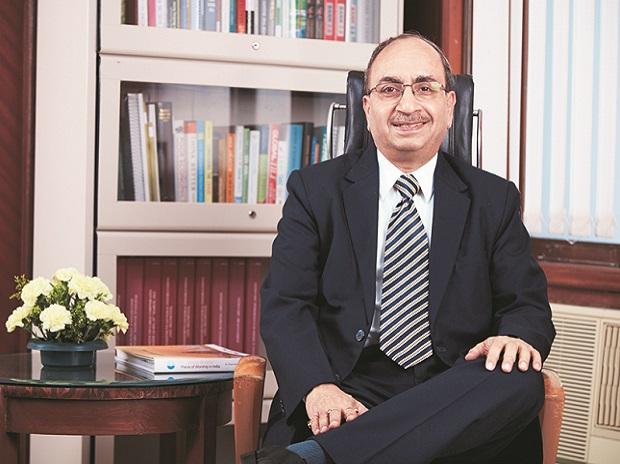 Chairman of the country’s biggest lender State Bank of India (SBI) Dinesh Khara on Saturday asserted that analysts and broking houses are praising the financial performance of the bank which reported its highest profits recently.


For the first time, SBI registered the highest-ever profits recorded by any corporate house, Khara said.


“In the recent quarterly results, the bank’s profits are the highest ever. SBI crossed the highest ever profits recorded by any corporate and analysts and broking houses are praising this,” he said.


In the second quarter of the current financial year, the net profit of the lender stood at Rs 13,265 crore, higher by 74 per cent compared to the previous similar period.


Naming broking houses, he said, “Motilal Oswal Securities had stated SBI is in a cruising mood. ICICI Securities said that SBI is firing on all cylinders”.


Khara said that SBI is a “proxy to the Indian economy. This is so as the bank gets the patronage of 47 crore customers and is practically a banker to every household”.


With India already becoming the fifth largest economy, he said perhaps by 2027, the country would be the third largest in terms of the size of the economy.


But, Khara also said that there is a need for improvement in customer service as there are many options available today.


The SBI chairman said that customer expectations are changing and the bank needs to solicit and walk up to their doorsteps.


“We have improved customer service, but have miles to go. Banking has now become a knowledge sector. We need to package offers what the customers are looking for,” he stated.


During the peak of the pandemic, SBI had rendered continuous service to the customers, he said, adding that there had also been a shift in their behaviour in going to the digital mode.


“SBI has invested in technology, and the bank’s app YONO had helped in generating business and offering services in a frictionless manner,” he added.


Khara said that there is a need for punctuality in opening up the branches of the bank as well.