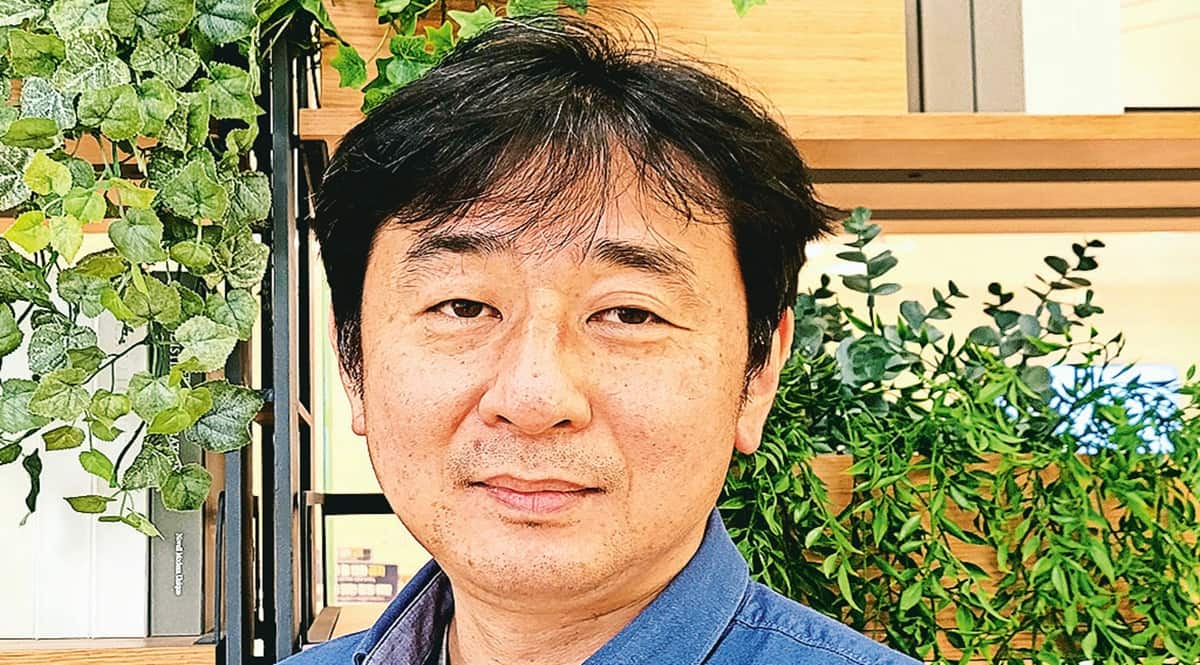 When Pankaj Agarwal joined Samsung back in 2004, straight after completing his engineering from IIT Kanpur, the only thing he knew about the company was that his family owned a Samsung TV. Over the last 18 years, Agarwal has worked in South Korea, got sponsored by the company to do an MBA, had a stint in the company’s marketing team, and got an opportunity to turn an innovative idea into a startup that is helping reduce student dropout rates in government schools in the country.

This last bit was possible due to an initiative Samsung launched in 2012 called C-Lab or Creative Lab, which is an in-house idea incubation programme that enables employees to develop their creative ideas into meaningful offerings.

The beginnings of C-Lab
“The purpose of this initiative was to expand the creative culture within the company by discovering and implementing innovative ideas. We expected hybrid innovation, which combines the knowhow of a large corporation and the spirit of a small venture company, to spread everywhere in Samsung,” says Mark Sohn of the Creativity and Innovation Centre at Samsung Electronics.

Agarwal pitched his idea internally through a system called MOSAIC. The final pitch for such an idea resembles an open audition that Sohn likens to American Idol or Britain’s Got Talent, happening in front of 100 employees, an evaluation group and 10 Samsung executives.

The process of innovation
Once an employee joins C-Lab, they work as an actual startup for one year inside the company, focussing on prototyping and market testing of their project. At the C-Lab fair held every November, employees can showcase their progress and receive feedback. They also get responses from customers by introducing prototypes at global exhibitions. Says Agrawal, “C-Lab organised different planning and orientation sessions, invited experts and past C-Lab CEOs to share their experiences and trained us to take our idea to the market.”

Spin off your startup
In 2015, Samsung introduced the spin-off programme for C-Lab projects that were not closely related to Samsung’s business. “Projects that have high potential outside are turned into a separate business through the programme, being transferred to in-house divisions,” explains Sohn.

In 2017, Agarwal’s idea got spun off as his startup, TagHive, that developed a product called ‘Class Saathi’, centred on students and learning outcomes. This device allows teachers to track the response of students in the classroom through a personalised clicker device. “Samsung has designed this programme for us to actually spin off and create something that makes this world a better place,” says Agarwal.

Over the past 10 years, over 1,507 employees have participated in 365 C-Lab projects, and of these, 128 projects have been transferred to in-house Samsung divisions. Numerous innovations have sprung from C-Lab over the years that are now part of the Samsung family – like Galaxy Upcycling, Eco-packaging, Lifestyle TV ‘The Sero’, and new features for mobile cameras and Samsung Pay. The programme has birthed 59 startups.

Samsung recently launched its global citizenship programme, Solve for Tomorrow in India, which is a competition for India’s youth to solve real-world problems. In the competition, 16-22 year-olds can submit innovative ideas till July 31, 2022, with three national winners standing a chance to get mega support of up to `1 crore, as well as mentoring support from IIT Delhi.