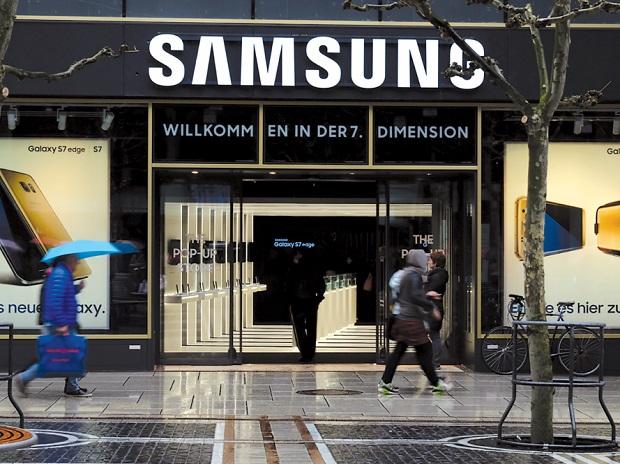 Over the years, even though smart devices have gained traction, there exist compatibility issues between brands that ultimately cause headaches for users.


According to GSM Arena, with the Matter protocol aiming to make it easier to control a smart home that has a mix of devices from different makers, a major step forward towards that goal has now been announced.


In order to resolve compatibility problems, Samsung and Google have agreed to build a bridge between SmartThings and Google Home devices.


That bridge is built on Matter’s multi-admin feature, which allows different apps to connect to one or more devices and control them.


This means that a device set up in Google Home will also appear in the SmartThings app and vice versa, so users no longer have to remember which app controls the lights and which controls the smart speakers, reported GSM Arena.


This will also free users up to buy the smart device they want rather than looking for one that uses the same app/ecosystem as the rest of their smart home.


As long as a device supports the Matter protocol, users will be able to control and automate it with either Samsung’s SmartThings or Google’s Home, whichever app they prefer.


Google and Samsung are not the only supporters of Matter as the list includes Amazon, Ikea, LG, Midea, Tuya and several others, as per GSM Arena.