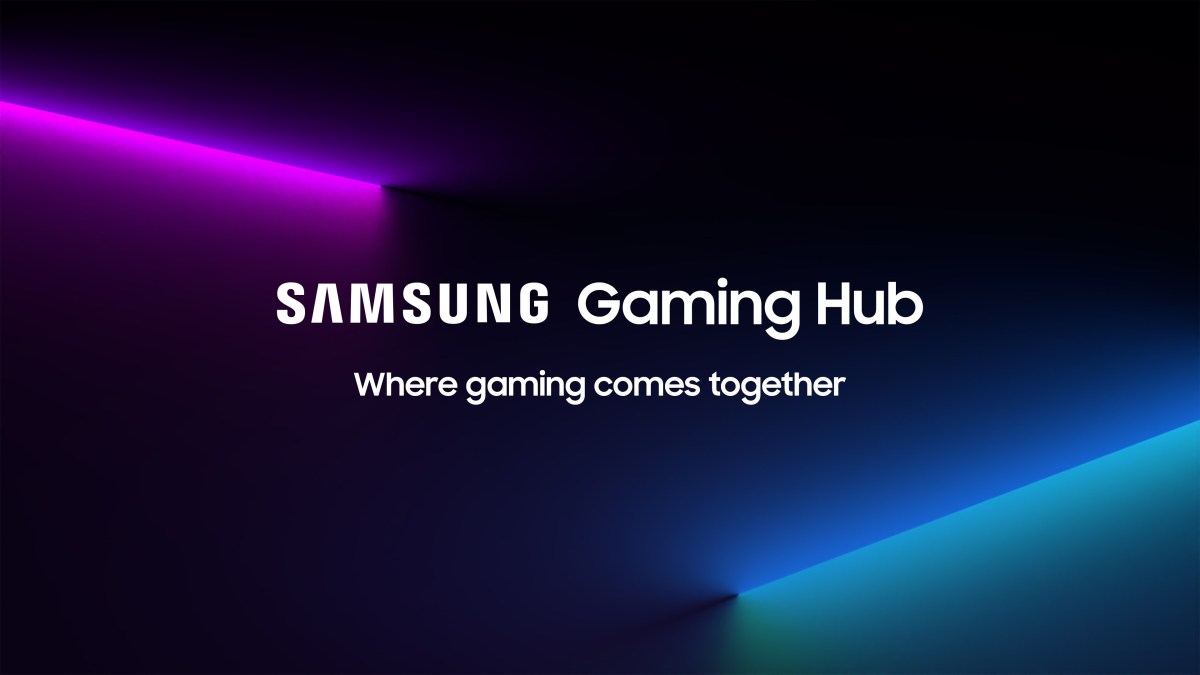 The Samsung Gaming Hub is coming to all 2022 Samsung Smart Televisions, removing the need for extra hardware and downloads to play games. The Hub is an all-in-one game streaming and discovery platform, which offers titles from Xbox, Nvidia GeForce Now, Google Stadia and Utomik.

During Summer Games Fest 2022 our own Dean Takahashi looked into the Samsung Gaming Hub. As part of his investigation he played a few games, including some Halo Infinite multiplayer which ran just fine and looked crisp and clean.

The big news of the day, though, is that Amazon Luna is joining up to be available on the service. Samsung seems directly fight against the stratification of streaming services here. Combining all these competitors under one roof is almost unbelievable to see, but is great for gamers.

But maybe you don’t want to just play games. Maybe you like watching other people play games. In which case, the Samsung Gaming Hub will also easy integrations with Twitch, Youtube and Spotify.

“The Samsung Gaming Hub combines Samsung’s leadership in streaming technology with our experience in creating the industry’s most cutting-edge hardware, removing the barriers to entry so people can just play,” said Samsung boss Won-Jin Lee, in a statement to GamesBeat. “With expanding partnerships across leading game streaming services and expert curated recommendations, players will be able to easily browse and discover games from the widest selection available, regardless of platform.”

Who even needs a console?

Gamers browsing for a new console and a new television? Well suddenly they have the option to save a couple hundred bucks, because all they need is the television — at least if they live in Canada, America, the United Kingdom, Germany, France, Spain, Italy, Korea or Brazil.

We can revisit the killing of consoles if and when the service spreads to more devices and countries. Performance wise, it’s already there.