Rupee fluctuations not a factor for MPC’s consideration, says RBI 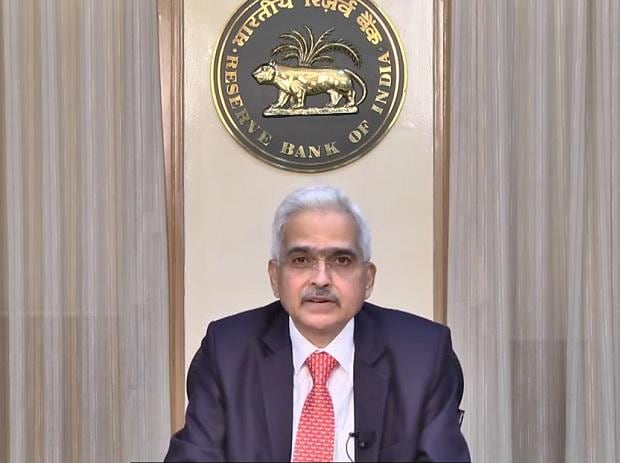 After the monetary policy committee (MPC) raised the repo rate by 50 basis points to 5.90 per cent, the Reserve Bank of India (RBI) management, including Governor Shaktikanta Das and Deputy Governor Michael Patra, spoke to the media on various issues. Edited Excerpts:


What is going to be your approach with the rupee as volatility increases going forward?


Das: The MPC decisions continue to be guided, and will be guided by domestic factors. There are two components in the MPC framework: inflation; and the requirements of growth in mind. The decisions are based on these twin objectives, with primacy being given to price stability. Currency market fluctuations, depreciation, or appreciation of the rupee is not a factor for consideration for the MPC. And for dealing with those situations, the RBI has other instruments that will be deployed as per requirements. Currency movements are not the factors driving monetary policy decisions, which are based on the domestic inflation-growth dynamics.


How do you define currency volatility when you intervene?


What impact has the third shock had on the current situation?


The third shock has added to the already heightened uncertainty which was prevailing and the forward guidance given by Fed also talks of future rate hikes and they are going to be pretty big hikes. So, the overall stress on the global financial system has become much more in the aftermath of the monetary tightening and communication by several advanced countries’ central banks. Nobody is blaming anyone. We have to deal with the spill-overs.


Liquidity is tight in the system. Can you give some assurance?


Liquidity is not tight. Net LAF continues to be in surplus for the past two years, except for 2-3 days when because of SLF for the primary dealers it became deficit. Secondly, the banks are holding excess SLR and CRR and some of them have started dipping into these because they need the funds for lending operations. Then there is this temporary movement of liquidity from the system to a different basket because of high GST and direct tax collection. The second half expenditure of the government is very high. If you take everything into account, the system liquidity is in the order of Rs 5 trillion.


Are you still guiding for a soft landing?


Patra: Soft landing is for advanced economies; for India, it is “take off”.


Do you have an emergency buffer in mind for forex reserves?


Almost on all parameters our vulnerabilities are far less than most emerging market economies as far as reserves are concerned. It’s a process of constant evaluation that we do. Even in Q1 of this year, on a balance of payment basis, there has been accretion of $4.6 billion. In our assessment, taking into account the level of reserves, various vulnerabilities vis-a-vis the external sector, I think we are comfortably placed and our buffers are quite strong.


The current rate is still trailing the 2019 level. Is that what you are targeting?


Patra: The issue is not the sojourn but the journey. And the journey has two milestones: when inflation gets into the tolerance band; and when it aligns with the target.


There are expectations of 3.5 per cent plus CAD for the entire year…


Patra: One thing that has happened is that oil prices have eased a bit so the oil import bill will be lower. Also, windfall taxes have been slashed, so petroleum exports have grown 23 per cent in August. Also, services exports are doing very well and now they’re getting a boost from travel because tourism has picked up in a big way. So, all-in-all, we expect that the current account deficit may widen modestly in the first half but narrow in the second half. So overall, we expect it to be under 3 per cent.