Rupee advances 16 paise to 81.54 against US dollar in early trade 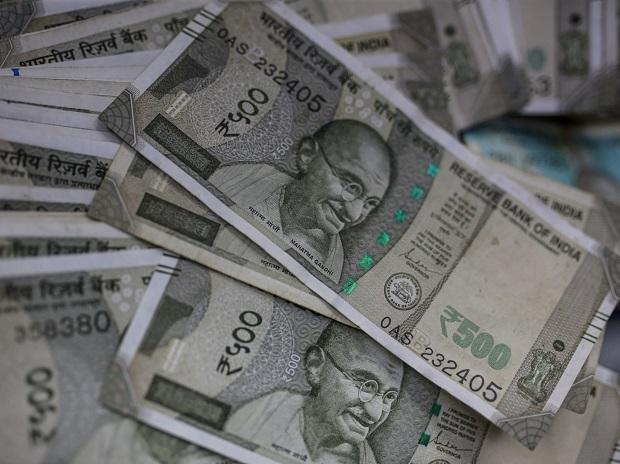 The rupee appreciated 16 paise to 81.54 against the US dollar in early trade on Friday on broad dollar weakness and in line with its Asian peers.


At the interbank foreign exchange, the domestic unit opened at 81.69 against the dollar, then gained ground to touch 81.54, registering a rise of 16 paise over its previous close.


On Thursday, the rupee appreciated by 23 paise to close at 81.70 against the US dollar.


The dollar index, which gauges the greenback’s strength against a basket of six currencies, fell 0.23 per cent to 105.82.


“Brent is steady around USD 85 per barrel after Thursday’s drop which came on reports that the price caps proposed for Russian crude were too high and above the current levels,” IFA Global Research Academy said in a note.


Foreign Institutional Investors (FIIs) were net buyers in the capital markets on Thursday as they purchased shares worth Rs 1,231.98 crore, according to exchange data.