Rocksmith+ is launching September 6 on the Ubisoft Store 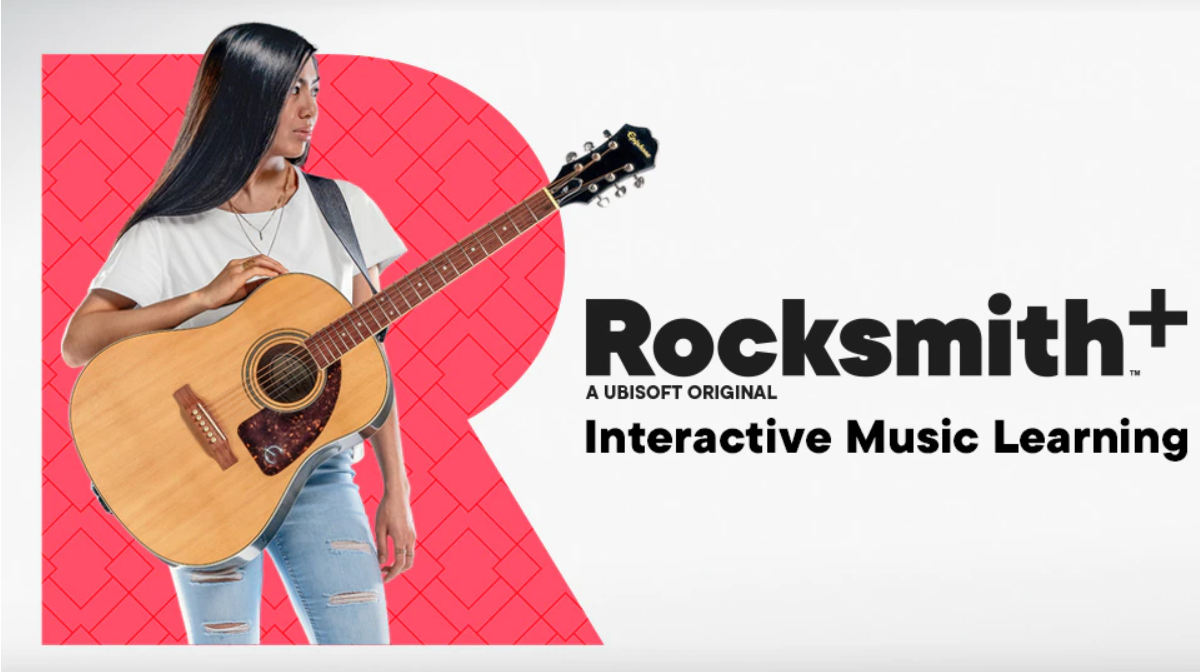 Rocksmith+ is launching in a week, on September 6 on the Ubisoft Store. The new subscription service is boasting the largest catalog in a music learning service, clocking in at over 5000 individual songs. It will also be regularly adding new songs, thanks to partnerships with labels like Sony and Universal.

At launch the service will have over 5,000 songs available to play with more coming in standard, regular content updates. Some of the artists available at launch are The Clash, Juan Gabriel, Eurythmics, Cake, Muddy Waters, Natalia Lafourcade, Alicia Keys, Boston, Martinho Da Vila, Peter Tosh, Santana, Van Morrison and many more.

People who played the previous versions of Rocksmith or participated in the Rocksmith+ beta test can unlock an exclusive offer at launch. The limited time offer grants a free month to 3 month subscribers. Or for gamers going big, it’s giving away 3 free months to 12 month subscribers.

One of my biggest issues with previous versions of Rocksmith is the Real Tone Cable. The piece of equipment — that Ubisoft doesn’t sell itself — is a ¼”-to-USB cable with something extra built in, meaning other standard, less expensive cables didn’t work.

But this new version is also built alongside the Rocksmith+ Connect mobile app, which uses phone-as-mic technology. It uses your phone’s onboard mic to track your playing, meaning you don’t actually need the cable.

Cable aside, I also don’t know if I’m entirely sold on the subscription model.

On the one hand, buying 5000 songs at a standard price would cost somewhere in the $20,000 range. So right there you’re spending less money if you end up subscribing for anything less than 15 years.

On the other hand, I don’t know that I’m interested in 5000 songs. Honestly, 100 songs would be pushing it, for me. Using our rough math, that only works out to around $400. It’s still saving money to subscribe over buying individual songs piecemeal but not nearly as much.

If I find I’m only interested in 20 songs, or less? Suddenly the subscription model isn’t worth it. Hopefully that isn’t the case, but the track list isn’t yet available.

I mean they’re leading with Boston and Santana, so I’m optimistic. And hey, if you’re the kind of person who is probably going to play all of those songs? Then this is objectively a better deal than buying them all individually.

Even if you’re not, it’s still cheaper than weekly guitar lessons.