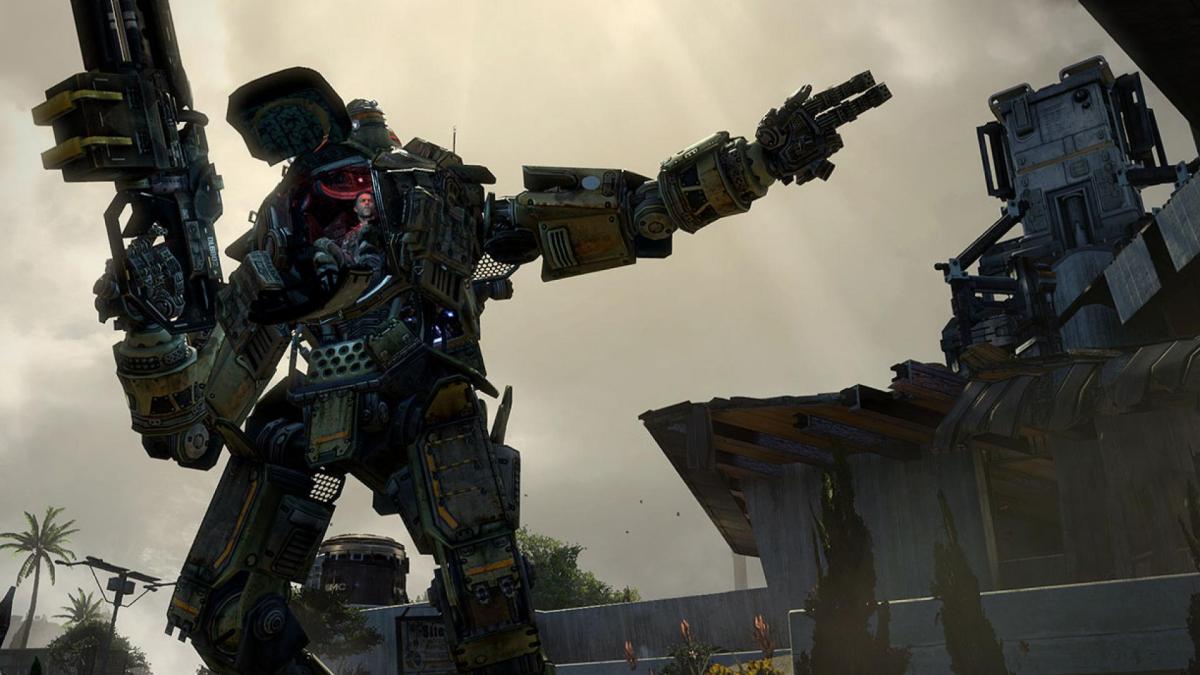 Respawn Entertainment made a big Titanfall announcement today. No, it didn’t reveal plans for Titanfall 3. Instead, the team is ceasing sales of the first Titanfall game effective immediately. It’s also pulling Titanfall from subscription services beginning March 1. Look, I didn’t say it was a “good announcement.”

A note about Titanfall. pic.twitter.com/Ew232HkUIo

Respawn did promise to keep Titanfall’s servers running for those who are still playing it.

“Rest assured, Titanfall is core to Respawn’s DNA and this incredible universe will continue,” reads Respawn’s post on social media, “today in Titanfall 2 and Apex Legends and in the future. This franchise is a north star for the caliber of experiences we will continue to create here at Respawn.”

While that might sound promising for a new Titanfall, Respawn is currently busy with multiple other projects. That includes an unannounced project on top of Star Wars Jedi: Fallen Order 2 and ongoing development of Apex Legends.

Titanfall 3 is not in active development, according to people familiar with the studio’s plans. But it is notable that Respawn continues to leave the door open when it knows the possibility of a new Titanfall is such a hot topic among its fans.

Titanfall debuted in 2014 alongside the Xbox One. It was the first game from the then new studio founded by former Call of Duty 4: Modern Warfare creators Vince Zampella and Jason West. West left the company soon after. Zampella now oversees Respawn as well as Ripple Effect at Electronic Arts, which acquired Respawn in 2017.