Report: AWS, Azure and GCP evaluated for overall performance — which is best? 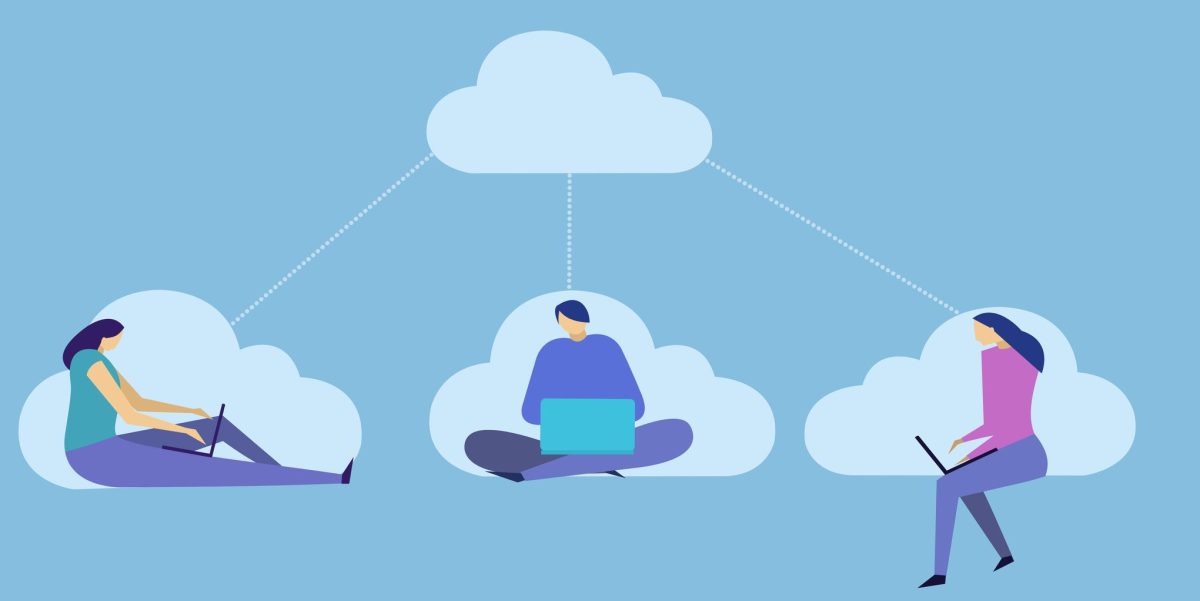 An annual report produced by Cockroach Labs finds a statistical dead heat among the big three cloud providers. The report evaluates the performance of AWS, Azure and GCP for common Online Transaction Processing (OLTP) workloads. Testing shows that all three cloud providers offer price-competitive options as well as top-tier performance for OLTP applications, suggesting a shift in the market as the industry matures operationally and moves to standardize linear pricing models.

Furthermore, all three clouds have price-competitive offerings: when it comes to price (and performance) all three clouds were in a statistical dead heat. Even instance and storage combinations that are a bit more expensive are potentially very competitive depending on the requirements of a specific workload.