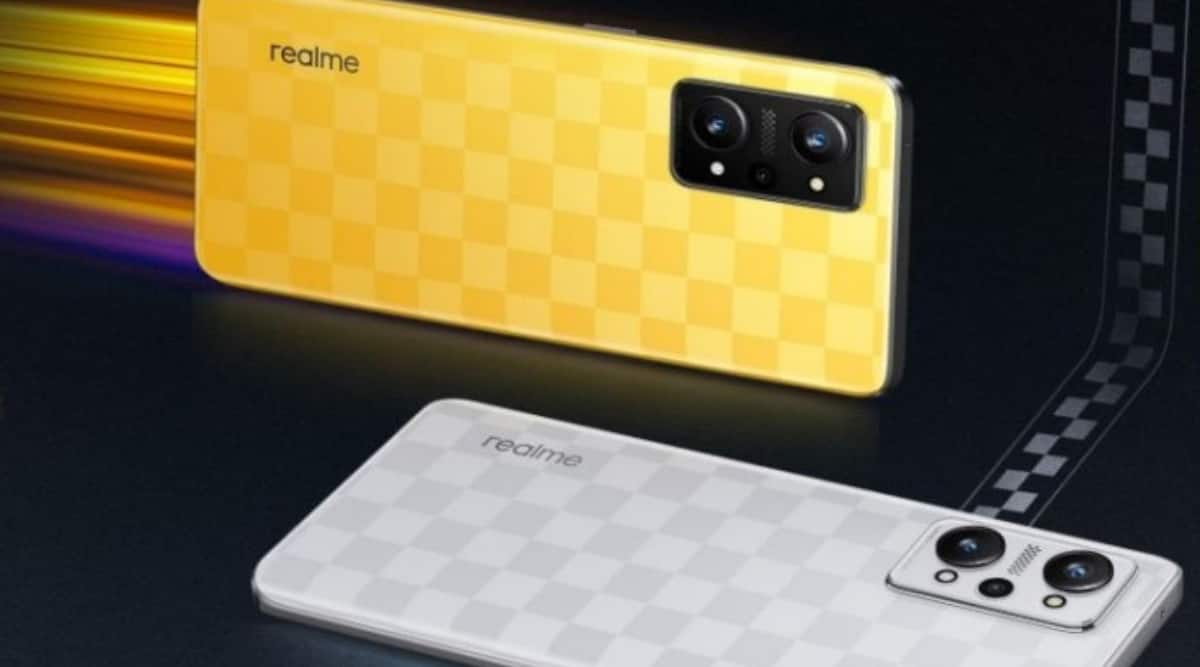 Realme GT Neo 3T has a 6.62-inch 120Hz AMOLED display with a 1080p resolution and centrally placed hole punch cut-out. Under the hood, you get a Snapdragon 870 chip. This is paired with up to 8GB RAM and up to 256GB storage. The GT Neo 3T does not support storage expansion. The phone boots Realme UI 3.0 which is based on Android 12.

For photography, the GT Neo 3T has a triple camera setup on the rear with a 64MP main, 8MP ultrawide, and another 2MP macro shooter. On the front, it has a 16MP camera.

The GT Neo 3T comes with what Realme is calling a racing flag-inspired design though it is limited to the yellow and white editions of the phone. You can also get it in standard black.