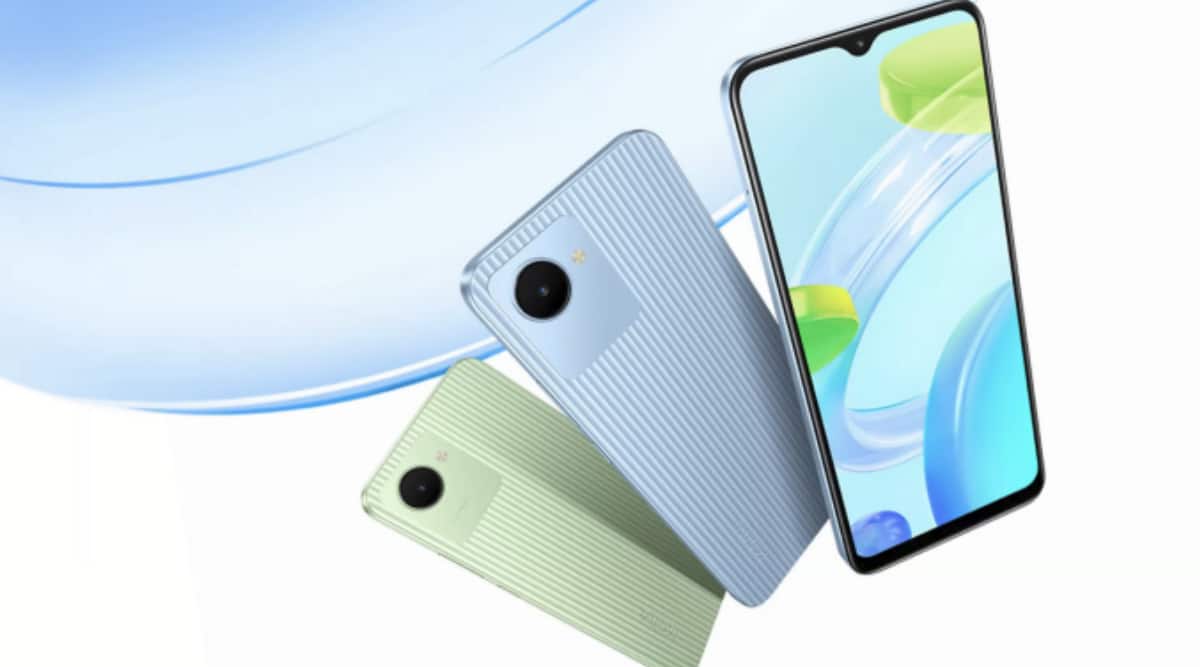 Realme, today, launched the Realme C30 entry-level phone in India. The Realme C30 follows hot on the heels of the Realme C31, and also, the Realme C35, and brings features like a sleek design and massive 5,000mAh battery to the under Rs 10,000 price segment. Realme C30 price in India starts at Rs 7,499 and it will be available starting June 27.

Realme C30 has a 6.5-inch display of an unspecified resolution and waterdrop-style notch— this houses a 5MP selfie shooter. Realme doesn’t mention panel type or screen protection, either.

Software is Android 11-based Realme UI Go Edition. Rounding off the package is a 5,000mAh battery with 10W micro-USB charging.

For photography, the C30 has a single 8MP camera on the rear with f/2.0 aperture and support for up to 1080P/30fps video recording.

Realme C30 comes with what Realme is calling “Vertical Stripe” design. Like many other Realme phones, the C30, also, appears to be very sleek (8.5mm) and lightweight (182g). It will come in three colourways— Lake Blue, Bamboo Green, and Denim Black.