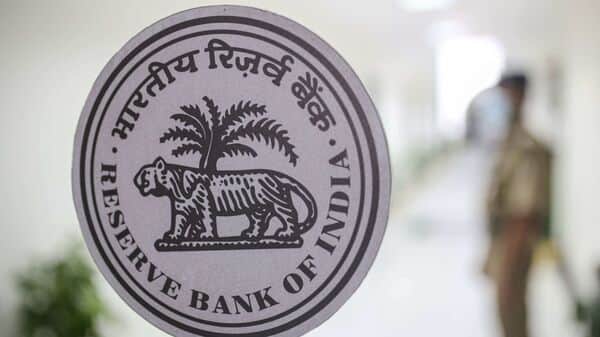 The Reserve Bank of India (RBI) will soon commence limited pilot launches of the digital rupee for specific use cases, the central bank said today in a concept paper. The concept paper was released on Friday as it tests the digital currency in India. The Reserve Bank of India has been exploring the pros and cons of a central bank digital currency for some time and is currently engaged in working towards a phased implementation strategy, the bank said.

The RBI, in its concept paper on Central Bank Digital Currency (CBDC), said that use cases are being examined for an e-rupee in a way that there is minimal or no disruption to the financial system. In February, the Central government had said that a digital rupee will be launched during the course of the current financial year.

“As the extent and scope of such pilot launches expand, RBI will continue to communicate about the specific features and benefits of e-rupee, from time to time,” the RBI’s concept note said.

The concept note also discusses key considerations such as technology and design choices, possible uses of the digital rupee, and issuance mechanisms. The RBI concept note also examines the implications of the introduction of CBDC on the banking system, monetary policy, and financial stability, and analyses privacy issues.

RBL Bank introduces special FD rates with up to 8.3% return