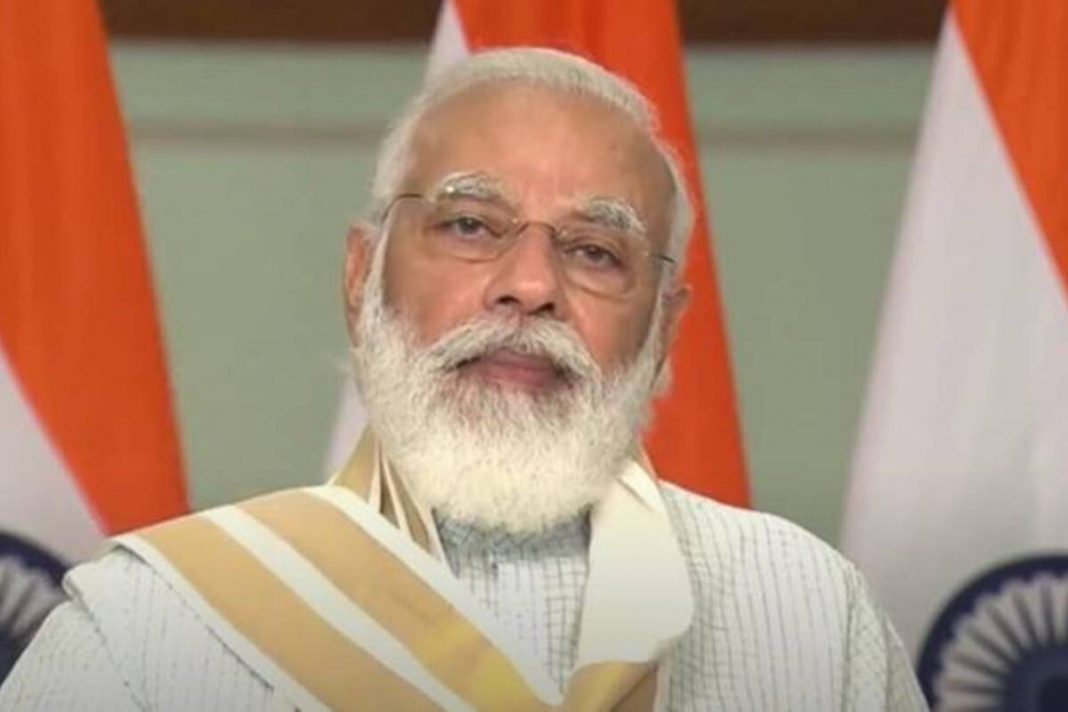 Prime Minister Narendra Modi on Monday stressed that new laws governing agriculture advertising and marketing would allow farmers to access more avenues to sell their crops, and stated that time was ripe for a meals processing revolution. Stressing the require to make the country’s agriculture sector globally competitive, he stated farmers would be in a position to realise greater rates from worldwide industry for processed meals.

Modi stated there was a require for higher private sector participation in agriculture analysis and improvement.

Addressing stakeholders of agriculture, dairy and fisheries from each public and private sectors (such as cooperatives) at a webinar on Budget provisions associated to this segment of the economy, Modi stated: “Today, it is the need of the hour that the farmer’s produce in the country gets more and more options in the market. The country is experiencing the loss it has incurred from limiting the farmers only to the produce. We must expand the country’s agriculture sector into a global market for processed food.”

The prime minister also stated that farmers have to be offered options so that they do not limit their scope to develop only wheat and paddy. “We can experiment with growing organic food to those vegetables used in salad preparations,” Modi stated exhorting agriculture scientists to work on this location. He recommended tapping new worldwide markets for exporting millets, which are increasingly preferred as immunity booster cereals following the Covid-19 pandemic.

As India’s agriculture analysis is dominated by public sector institutes led by the Indian Council of Agricultural Research (ICAR), Modi stated that there is require to enhance private sector participation. “When it comes to R&D, I am not talking only about developing seeds, but to scientifically develop whole eco-system related to a crop. There is need for holistic approach, for the complete crop cycle,” Modi stated.

In the FY22 Budget, the division of agricultural analysis and education has been allocated Rs 8,514 crore, up just 2% from BE of FY21. Not only that, almost 70% of the allocation will go to run the ICAR and its affiliated institutes. Compared to this, worldwide seed key Syngenta’s invest on R&ampD was stated to be $918 million (Rs 6,755 crore) in 2019.

“There is need to improve domestic environment to help the private sector do research before asking for their participation,” stated a seed sector official requesting anonymity. “When Monsanto released its GM cotton in India in 2002, it helped the country not only to become self-sufficient, but India became world’s largest exporter of cotton. After such achievement, suddenly, the government brought in price control 2-3 years back, did not approve commercial release of new seeds and Monsanto announced not to release any technology in India,” the sector official stated.

On the contentious challenge of contract farming (farmers have been campaigning against a new law, saying it could enable corporates to usurp their lands), Modi stated that contract farming was becoming practiced in India in one type or the other for a extended time now. “But the aim should be to try not just to make contract farming a business, but the stake-holders will have to fulfil the responsibility towards the land on which it is practised.”

Listing the Budget proposals associated to the agriculture sector, he stated the agriculture credit target has been improved to `16.50 lakh crore with priority to animal husbandry, dairy and fisheries sectors, Rural Infrastructure Fund to `40,000 crore (from `30,000 crore), micro irrigation fund doubled to Rs 10,000 crore, Operation Green scheme expanded to 22 perishable crops (from 3 crops) and target to hyperlink 1,000 more mandis with e-NAM (currently 1,000 mandis connected). All these measures will enable 12 crore smaller and marginal farmers, who are the driving force of the rural economy, he added.

Poco M2 just got more economical in India as Poco launches Poco M2 Reloaded at a value of Rs 9,499

South Indian Bank gets board nod to raise Rs 204 cr