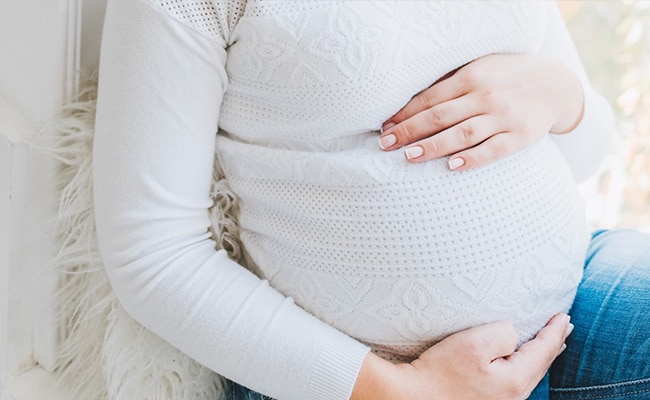 A lot of Indian people have this false perception that their family members and relatives who are residing abroad must be very rich. However, that’s not always the case and every person has his/her own share of struggles. Recently, a Canadian woman shared her ordeal on the social news aggregation website Reddit, saying how her Indian in-laws, have been asking her to send them new iPhones.

The woman, who is a Canadian, is married to an Indian man, and the couple is expecting their first child in a few weeks. More so, the family is not doing well, financially, speaking, especially with added expenses of the baby. In the Reddit post titled “About to have a baby, and husband’s parents want new iPhones…”, the Canadian woman narrated the awkward situation.

She wrote in the post, “Help me understand. I’m Canadian and my husband is Indian. We live in Canada and his family is in India. We will welcome our first baby in a few weeks. His family thinks because we live in Canada, we must be rich. In reality, we are very frugal and have very little to spare right now with the baby coming. Today his parents asked us to purchase them 2 iPhones as gifts. It shocked me that my husband actually wants to do this when it is literally taking from his own wife and child during a financially sensitive time.”

She ended the post by asking Reddit users, “I’m trying to understand if this is normal to ask for a large gift right before the birth of a child. I want to be sensitive to the culture and our duties to his parents.” The post has gathered a lot of comments, with many offering words of advice, while others criticized her in-laws for being insensitive, at a time like this.

One user wrote, ”Who asks for gifts? Tell them “Mom, Dad your grandchild is the best gift we can give you. iPhones are nothing in comparison.In India, you have to learn the language of Bullsh*t very early in life.” Another said, ” This is very weird. I think this is more of an upper-class toxic Indian parents thing. Can’t imagine my parents ever asking such a thing from me.”  A third wrote, ” First time seeing something like this. If your husband is too keen to gift his parents iPhones, tell him to gift them second-hand iPhones, it will save you some money.”

Yet another said, ”Please don’t accede to idiotic demands by the in-laws in the name of being “sensitive to the culture and duties to his parents…Part of the problem is that your husband has not clearly communicated to his parents his financial position to his parents. Ask him to tell them that he is not able to do it at the current moment. It’s also important to know that Indian Parents, typically do everything they possibly can, when sending their children abroad to places like Canada etc. They sacrifice a lot, including going into debt – for the sake of their children. This sets up unhealthy expectations down the road.”

The woman thanked the users for their insights and responses, and wrote that they are now ”compromising by purchasing some less expensive, refurbished phones (possibly Samsung and not iPhone as they wanted) and sending them to India as many have suggested.”