Possible cause of ‘brain fog’ due to long COVID found 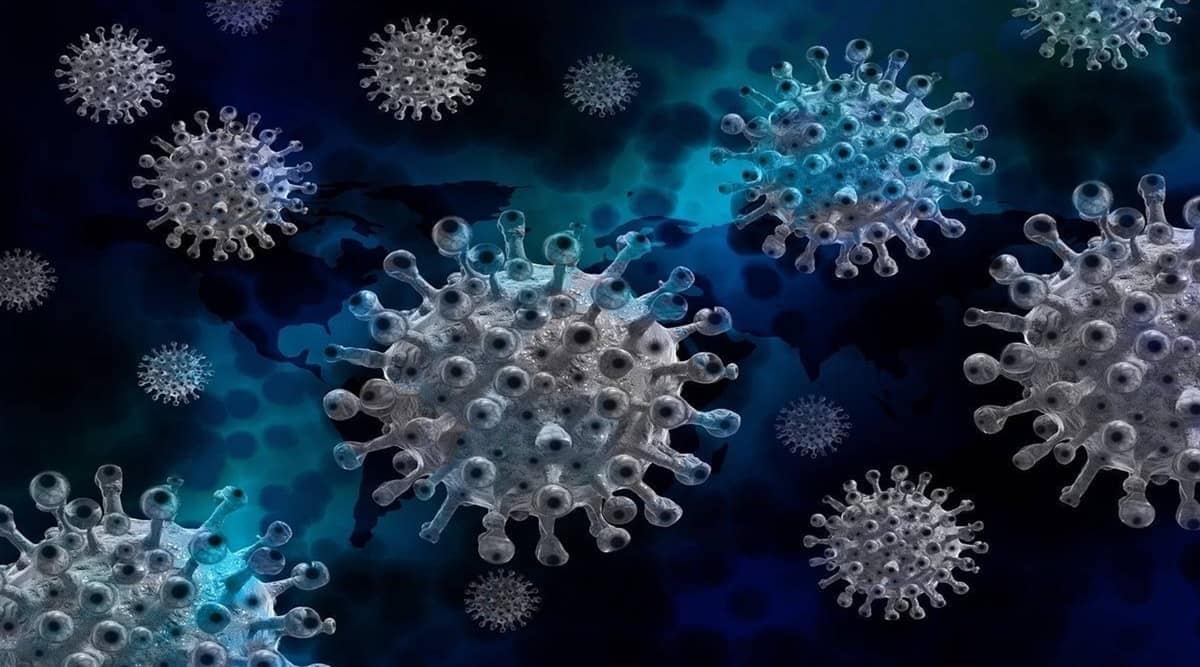 Scientists have found the first indications that some of the neurological symptoms in long-COVID are being caused by protein clumps appearing in the brain that are similar to those that lead to Alzheimer’s disease and dementia.

The study, published in the journal Nature Communications, shows similarities between the effects of COVID-19 and the early stages of neurodegenerative diseases such as Alzheimer’s and Parkinson’s.

The researchers cautioned that the implications of the changes were unclear and did not necessarily suggest people might have lasting damage or that the changes might profoundly affect thinking, memory or other functions.

If further studies confirm that amyloid clumps are contributing towards long-COVID, then drugs which have been developed to combat Alzheimer’s and Parkinson’s may be repurposed to treat these debilitating neurological symptoms, the researchers said.

“It may be possible that existing drugs may be used to treat the brain fog that affects a significant portion of people who go on to experience long-COVID having been infected with SARS-CoV-2,” said Nick Reynolds from La Trobe University in Australia.

Long COVID is marked by neurological symptoms such as memory loss, sensory confusion, severe headaches, and even stroke in up to 30 per cent of cases, which can persist for months after the infection is over.

While there is evidence that the virus can enter the brain of infected people, the precise mechanisms causing these neurological symptoms are unknown.
The researchers investigated if similar amyloid clumps could be formed from fragments of protein from SARS-CoV-2.

They found two such protein fragments that readily form amyloids, called ORF6 and ORF10, and that these are highly toxic to brain cells grown in a lab.
Reynolds said the findings of aggregates of SARS-CoV-2 proteins in people with long COVID may explain the condition known as “brain fog”.

“These toxic clumps of protein, or amyloid assemblies, appear to be similar to those found in Alzheimer’s disease and may be responsible for some of the neurological symptoms of long-COVID,” Reynolds said.

“We suggest that aggregates of SARS-CoV-2 proteins may trigger neurological symptoms in COVID-19 that many call brain fog,” he added.

Jack Dorsey Calls For An "End" To China's Communist Party

Pfizer In Talks To Buy Drugmaker For $5 Billion: Report