Poco F4 5G India launch on June 23; here’s everything we know so far about it 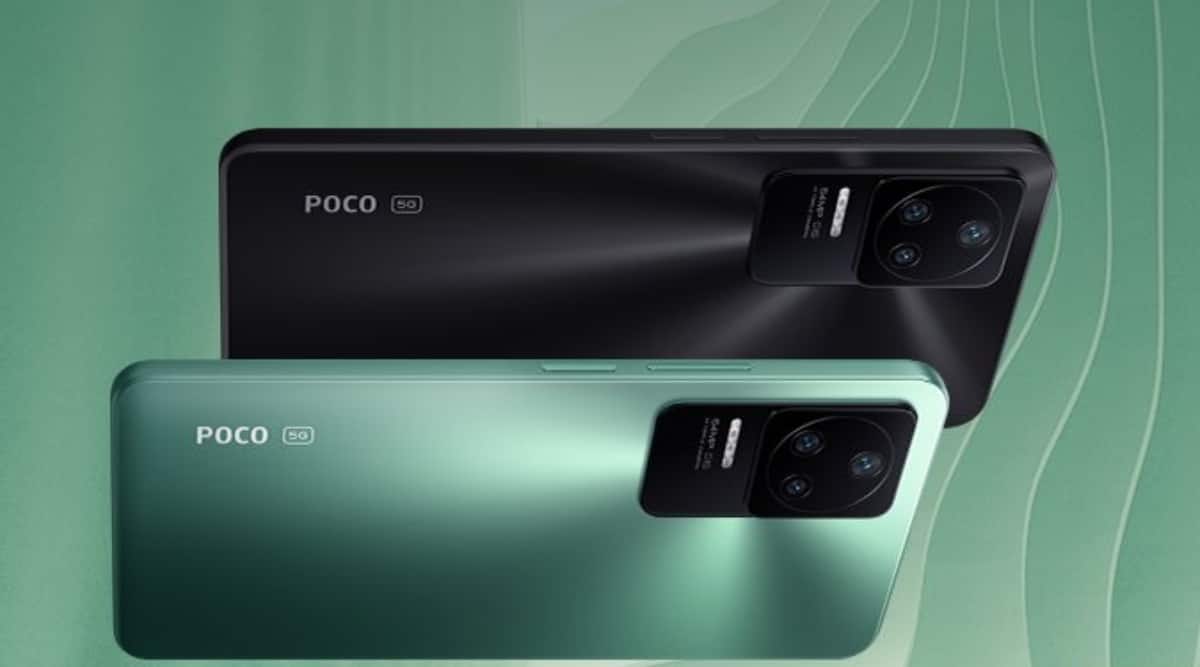 Poco F4 5G will make its global debut in India on June 23, the Xiaomi spin-off brand Poco has announced. The launch keynote will be streamed live, and you will be able to watch it on YouTube (and presumably Poco’s other social media platforms) starting 5:30pm in India. The Poco X4 GT is also scheduled to launch globally on the same day, though it isn’t immediately clear if it’s coming to India at the same time.

Since the Poco F3 was never launched in India, the news of Poco F4 coming should be a welcome one for Poco fans. Naturally, Poco has been teasing the product and we already have a good idea of what to expect from this phone. So, without further ado, here’s everything we know so far about the Poco F4 5G officially.

POCO F4 5G: SPECS, FEATURES, AND EVERYTHING TO KNOW

Based on the renders that Poco has been teasing, it looks like the F4 5G would bear a striking resemblance to an existing Redmi phone called the Redmi K40S. Many Poco phones have been rebranded Redmis, so this comes as no surprise.

Regardless, the Poco F4 has been confirmed to come with “ergonomic flat sides” and a two-stage camera assembly headlined by a 64MP sensor with optical image stabilisation. The Redmi K40S uses a lower resolution 48MP primary sensor, to be clear. The Poco F4 will also come with two more cameras though the exact nature of the sensors isn’t known yet.

On the front, you’ll get a 4th Gen E4 Super AMOLED “truecolour” display with up to 1300nits peak brightness and support for HDR10+ and Dolby Vision. Poco says the screen will also support 100% DCI-P3 colour gamut. It will come with a hole punch cut-out at the centre.

Under the hood, the Poco F4 5G will come with Qualcomm’s Snapdragon 870 chip paired with up to 12GB of LPDDR5 RAM and up to 256GB of UFS3.1 storage. Poco is using Liquidcool 2.0 technology inside this phone with a seemingly large 3112mm2 vapor chamber and 7-layered graphite sheets to pull sustained performance.