PM Modi in Bihar: From Deogarh Airport to OT services at AIIMS, projects worth over Rs 16,000 crores to be inaugurated 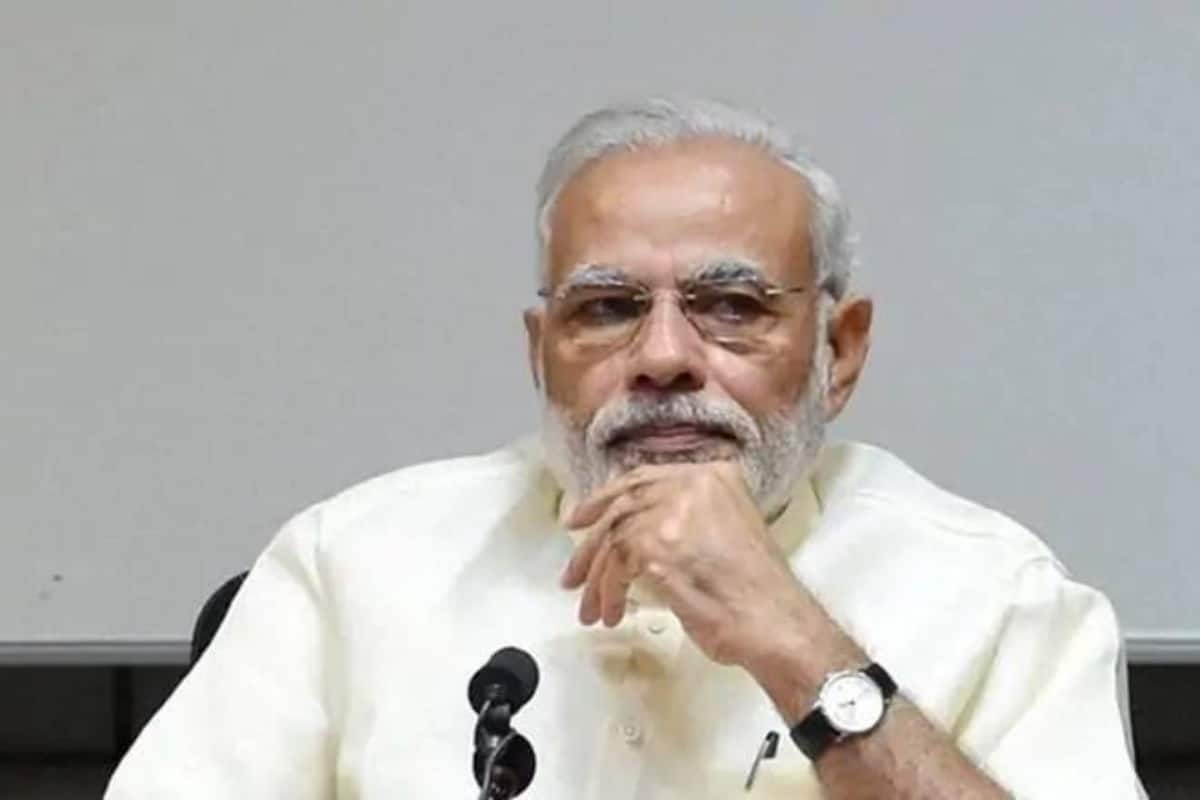 Prime Minister Narendra Modi will be visiting the Devbhoomi-Deoghar in Jharkhand on July 12 and lay the foundation stone for various projects worth more than Rs 16,000 crores. He will perform Darshan and Pooja at Baba Baidyanath temple, one of the twelve Jyotirlingas and visit Santal Parganas and give gifts to the local residents.

The Prime Minister will also lay the foundation stone for the construction of an airport in the region, which will help provide direct connectivity to the famous Baidyanath Dham. The Deoghr airport, which is estimated to cost around Rs. 400 crores, has been equipped with a terminal building that can handle over five lakh passengers annually.

The railway projects include the redevelopment of the Ranchi railway station with world-class passenger amenities including a Food Court, Executive Lounge, Cafeteria, Air-Conditioned Waiting Halls etc. for ensuring ease of movement as well as the comfort of the passengers.

Other projects that will be inaugurated are the establishment of a Jalsar lakefront, the construction of a Shivaganga Pond, and the development of two large pilgrimage congregation halls with a capacity of 2000 pilgrims that is expected to enhance the tourism experience of the region.

PM Modi will also dedicate to the nation the In-Patient Department (IPD) and Operation Theatre services at AIIMS, Deoghar.

After laying the foundation stone for the projects, the Prime Minister will address the concluding function of the Bihar Legislative Assembly’s centenary celebrations at 6 PM