Persona is coming to Xbox 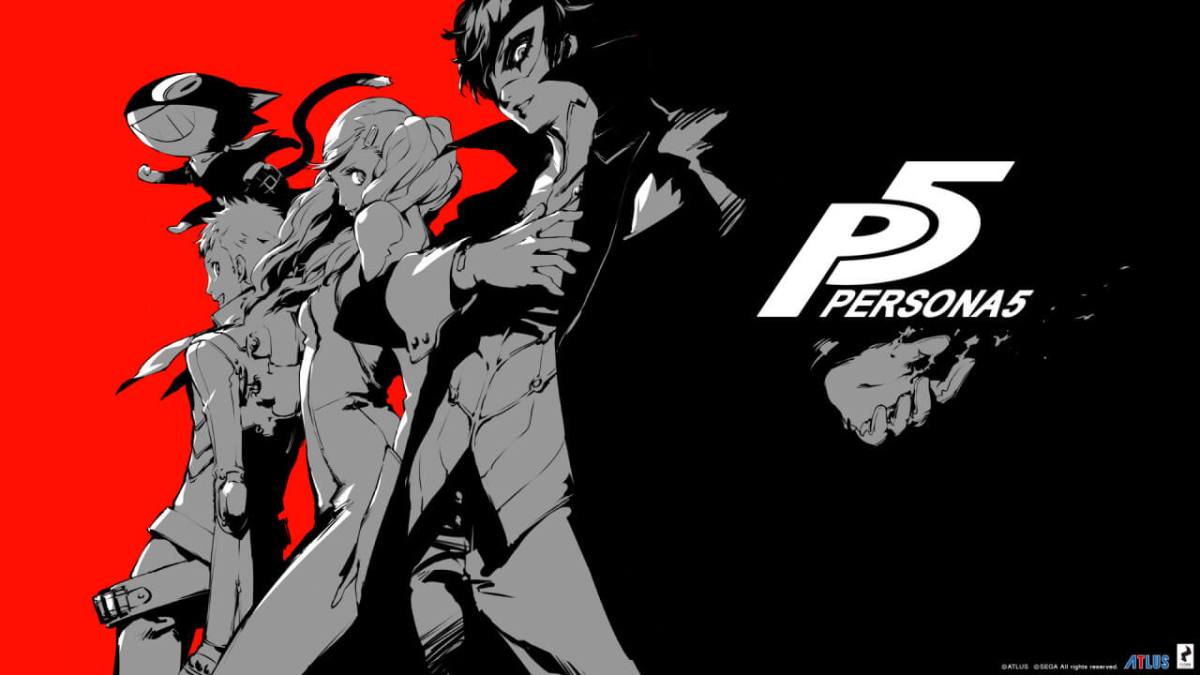 Microsoft announced during today’s Xbox and Bethesda Showcase that Persona 3 Portable, Persona 4 Golden, and Persona 5 Royal are coming to Xbox and Game Pass.

Persona 5 Royal will be first, releasing on October 21.

This franchise from Atlus is one of the most popular in the Japanese RPG genre. These games have been mostly exclusive to PlayStation platforms.