Panoramic Ventures: VCs invested $11.5B in U.S. Southeast in first half 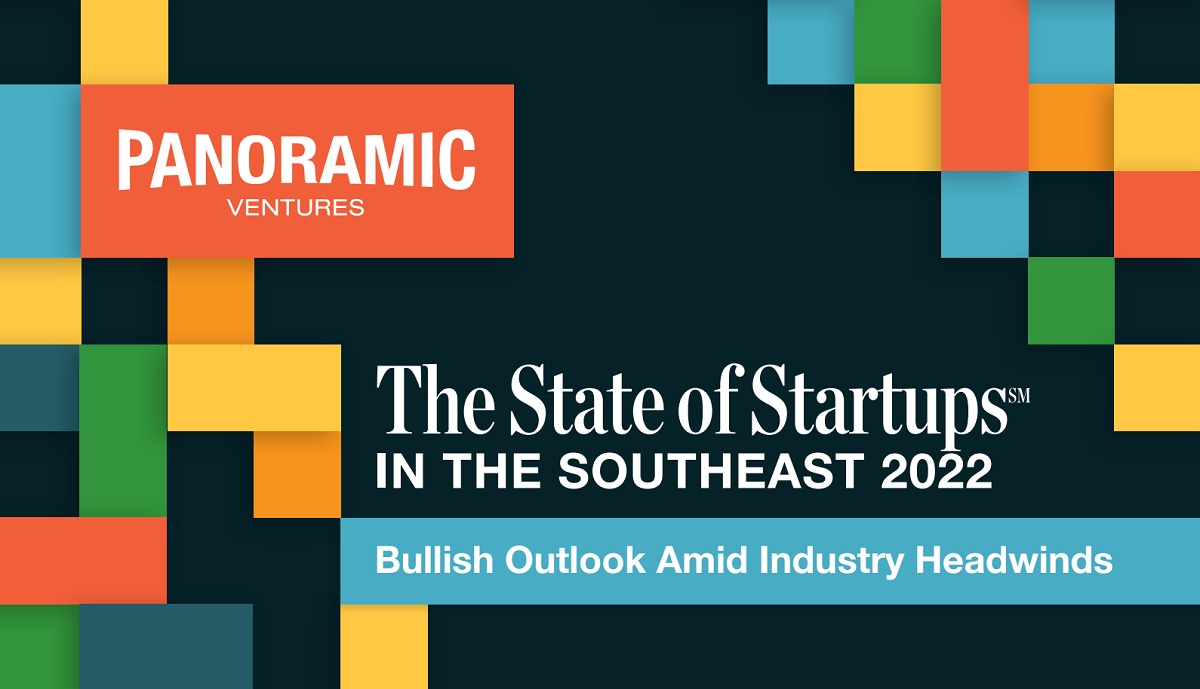 More than $6 billion in venture capital was invested in the southeastern United States in the second quarter of 2022, up 20% from $5 billion a year earlier, according to a report by Panoramic Ventures.

Overall, $65.9B has been invested in southeastern companies since 2017, representing 10,784 investments, according to Panoramic Ventures’ 2022 The State of Startups in the Southeast report.

This year’s report examines in detail four trends in the Southeast, including a record-setting trajectory for deployed capital, continued growth in average deal size, new heights in valuations, and an evolution in how the industry has come to define investment rounds.

“Despite a well-documented deceleration of venture investing in the first half of 2022 in the traditional innovation hubs (the Bay Area, New York, and Boston), deal activity in the Southeast is robust and remains relatively fast-paced,” said Mark Flickinger, COO of Panoramic Ventures, in a statement. “With foundationally sound businesses and sustained investor interest, the Southeast continues to exhibit appreciation across many of the metrics that we track.”

The report delivers an overview of the venture capital and startup ecosystem in the region. This sixth annual report takes a look at startup activity in the southeastern United States over the five-and-a-half-year period from January 1, 2017, through June 30, 2022.

Notable trends and observations by state include:

Alabama: Deal activity and capital deployed has slowed over the past 18 months.
Florida: With the emergence of a cryptocurrency hub in Miami, FinTech companies unseated media for the top spot for investment.
Georgia: 2021 was a record-setting year with $3.4 billion deployed; 2022 is looking strong with $1.7 billion deployed through the first six months of the year.
Kentucky: Biotech/Pharma remains the highest sector of investment for the fourth year in a row.
Mississippi: The startup ecosystem has picked up over the past year, with 2021 dollars invested ($51 million) outpacing all of 2017-2020 combined ($36 million).
North Carolina: Building off of a record-setting 2021 ($4.8 billion invested), 2022 is shaping up to be even stronger ($3.4 billion invested through June 2022).
South Carolina: Driven by an increase in large deals, the first six months of 2022 have set a new annual record for dollars deployed.
Tennessee: Healthcare IT remains the highest sector of investment over the five-and-a-half-year period.
Virginia: The first half of 2022 has been strong and is on pace to surpass 2021’s record of $3.2 billion invested.

“It’s clear the foundation of the Southeast has been built to weather the ebbs and flows of venture investing, providing an opportunistic hub for entrepreneurs and investors alike,” said Flickinger. “The Southeast is no longer an ‘emerging’ venture capital hub just for early-stage companies but rather a mature region with accessible capital for investment-worthy companies across all stages.”

Compilation and analyses for the report were conducted by experts across the firm, led by Flickinger. Multiple data sources were used to create this year’s The State of Startups in the Southeast report, including interviews with key players at multiple funds, interviews with entrepreneurs, and independent third-party data.

The full report details, including findings per state, can be reviewed here panoramic.vc/state-of-startups.