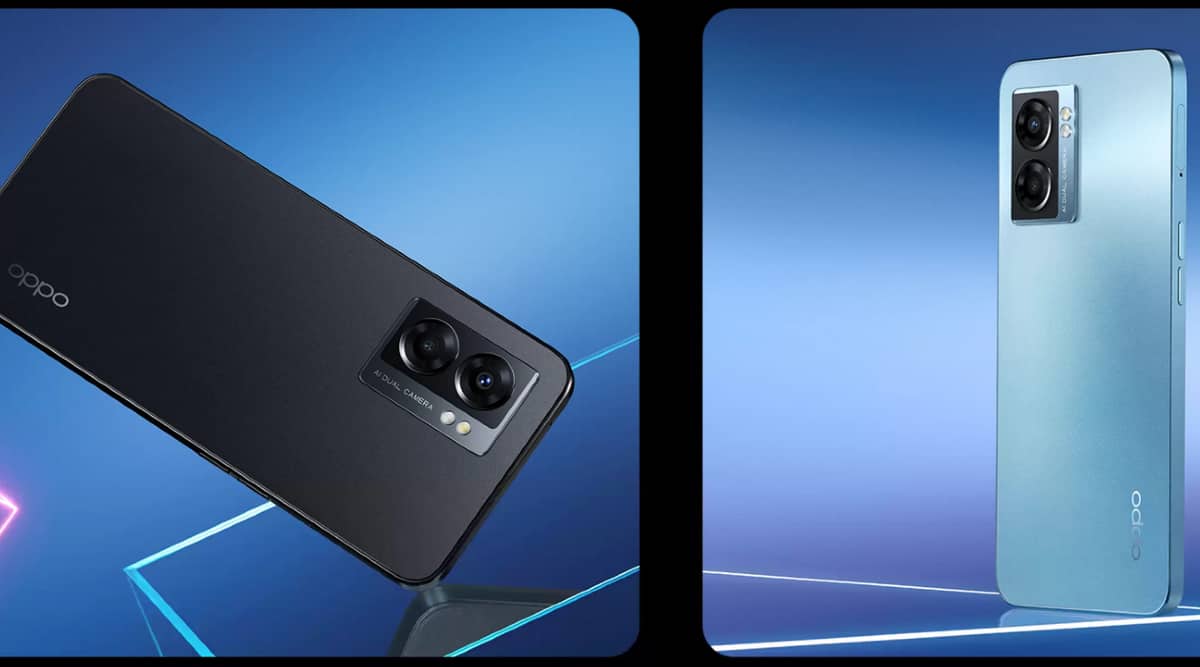 Oppo K10 5G, which is set to launch in India on June 8, will be slightly different from its China model. The K10 5G variant headed to India will boast of a tweaked design and updated specs, well at least, its core chip will be different. Ahead of launch, Oppo has confirmed that the Oppo K10 5G coming to India will be based on MediaTek’s Dimensity 810 chip and not the Dimensity 8000 Max, seen inside the Chinese version. The K10 5G in China, also, has a punch hole cut-out design but the India model will have a waterdrop-style notch.

Oppo had previously confirmed that the K10 5G will be the “slimmest 5G smartphone” in its segment despite having a huge battery. It will come with its signature “glow” design with a fingerprint and scratch-resistant back and flat sides. It will, also, have dual cameras on the back.

The chipset powering the phone, as it turns out, will be the Dimensity 810. Oppo had previously teased it as a “premium 5G chipset”. The K10 5G will also come with virtual memory expansion feature and support for fast charging support though the exact speed hasn’t been revealed yet.

The Oppo K10 5G will be sold across Flipkart, retail outlets, and Oppo online store.