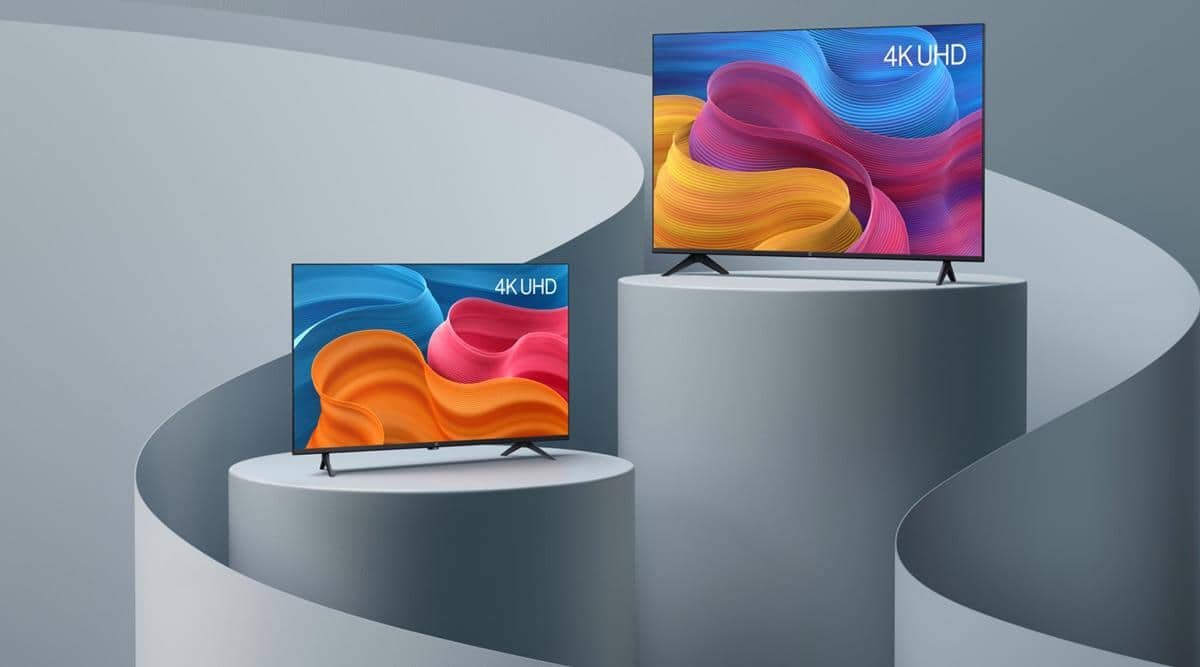 A few years ago, OnePlus decided that after turning the phone market on its head, it was time to bring its ‘Never Settle’ magic to the smart television scene. And of course, smart televisions have never quite been the same ever since. The brand that gave the world flagship killer phones to show what flagships should really be like, has pretty much done the same to smart televisions. With its range of televisions, OnePlus redefined TV design and performance and added a whole new dimension to the smartness quotient of televisions by seamlessly integrating them into its ecosystem. And it continues to build on this revolutionary streak with its latest smart television, the OnePlus TV 50 Y1S Pro.

Earlier this year, OnePlus had amazed consumers with the OnePlus TV Y Series 43 Y1S Pro. The OnePlus TV 50 Y1S Pro adds a new size variant to the series, bringing an upgraded 50-inch 4K UHD display to the series. It comes with a distinctive bezel-less design that gives users a boundless viewing experience with support for over a billion colours and amazing color accuracy, thanks to the television’s 10-bit color depth feature. Making images even more life-like is the advanced Gamma Engine, which tunes visuals to make content clearer with dynamic contrast and color. MEMC technology renders fast paced action with utter smoothness and no lags or jerks. Accompanying the sights on the OnePlus TV 50 Y1S Pro is some immersive sound, thanks to a surround sound system powered by Dolby Audio that serves up amazing clarity and literally draws you into the picture. The TV comes with two full-range speakers with a total output of 24W.

There is also a lot of viewing content to choose from as well, thanks to OxygenPlay 2.0 on the OnePlus TV 50 Y1S Pro, which gives users access to a wide array of international and local entertainment, including movies and series, from notable content partners. Users will have immediate access to over 230 live channels as part of OxygenPlay 2.0 on their new OnePlus TVs. The television comes with a premium design language and has been masterfully crafted that it looks like a work of art even when switched off.

Behind this beauty are a lot of brains. The OnePlus TV 50 Y1S Pro is not just a smart TV but a very intelligent one. It comes embedded with the Google Assistant function and also has an Auto Low Latency Mode for the best possible gaming experience (there is a special Game Mode for gamers!). There is also support for MultiCast and Google Duo. The TV also comes with a special Smart Manager feature as well as a Kids Mode that lets parents monitor and regulate the content their children watch on it. An eye-comfort mode ensures that children’s eyes are protected.

The OnePlus TV 50 Y1S Pro is also a part of the OnePlus ecosystem, which means that it can connect seamlessly with a number of OnePlus devices. Any OnePlus Buds device can be connected to the OnePlus TV 50 Y1S Pro, and the pairing process is as easy as popping open the buds case and hitting the connect button on the TV. Content on the TV will also automatically pause the moment the user removes a bud and will resume when they put them back on. The OnePlus Watch also connects easily to the TV and users can not only browse through content, tweak volume and settings, but also turn the TV on and off right from their wrists. What’s more, Smart Sleep Control will switch off the OnePlus TV immediately the moment the watch detects that the user has gone to sleep. The OnePlus TV 50 Y1S Pro comes with OnePlus Connect 2.0, which lets users connect their smartphones to the television and use it as a remote control. The TV can connect with up to five devices at one time and OnePlus Connect capabilities can be used even without a Wi-Fi or data connection. OnePlus Connect 2.0 also gives users complete control over their data usage by monitoring and limiting network bandwidth or video resolutions based on their data preferences.

All these amazing features come with an amazing price tag as well. The OnePlus TV 50 Y1S Pro comes for a very affordable Rs 32,999. As this is a OnePlus product, there are a number of offers to make it even more irresistible. Axis Bank customers will get an instant bank discount of INR 3000 upon purchase of the new TV. Customers will also be able to avail of no-cost EMI offers of up to nine months across major bank transactions on Amazon.in and OnePlus.in, and can even get the same benefits on Axis Bank transactions when purchasing the television offline. Amazon customers can also get a complimentary Amazon Prime subscription of 12 months on purchasing the TV on Amazon.in!