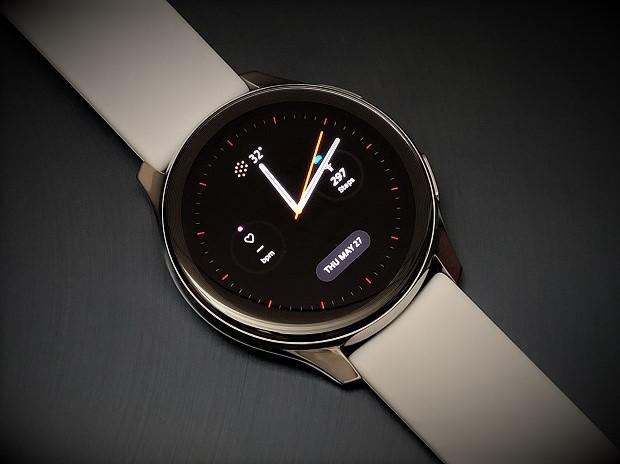 OnePlus is set to debut the Nord Watch in India soon. Ahead of the launch, the Chinese electronics maker has revealed some of the key features of the upcoming smartwatch. Going to be the second smartwatch in the OnePlus ecosystem, the upcoming Nord Watch will be the first under the Nord branding.


According to OnePlus, the smartwatch will sport a 1.78-inch AMOLED screen of 60Hz refresh rate. The screen is said to be of 368×448 resolution supported by up to 500 nits of peak brightness level. The first generation Nord Watch will support over 100+ customisable Watch Faces. Besides, it will offer over 105 sports modes, including indoor and outdoor walking, running, yoga, and cricket.


The Nord Watch has been making rounds on the internet. It is expected to come in black and blue colours. The upcoming Nord-series smartwatch is expected to support Bluetooth 5.2 and N-Health app for customisation. The smart watch is likely to be compatible with both Android and iOS devices. It would sport a rectangular dial with a side-mounted button for navigation. The launch date is yet to be announced by OnePlus.


Last year, OnePlus launched its maiden smartwatch, the OnePlus Watch, in India. Powered by 402 mAh battery, the smartwatch sports a 1.39-inch AMOLED display, 1GB RAM, and 4GB internal storage. Supported by Bluetooth 5.0 connectivity, the OnePlus Watch is compatible with Android 6.0 and above. It boasts a Gyroscope sensor, Geomagnetic sensor, Optical heart rate and blood oxygen sensor, among others. Launched at Rs 13,499, the smartwatch has over 110 workout modes, in-built GPS, and a speaker and microphone for calls. It is IP68 rated for dust and water protection.