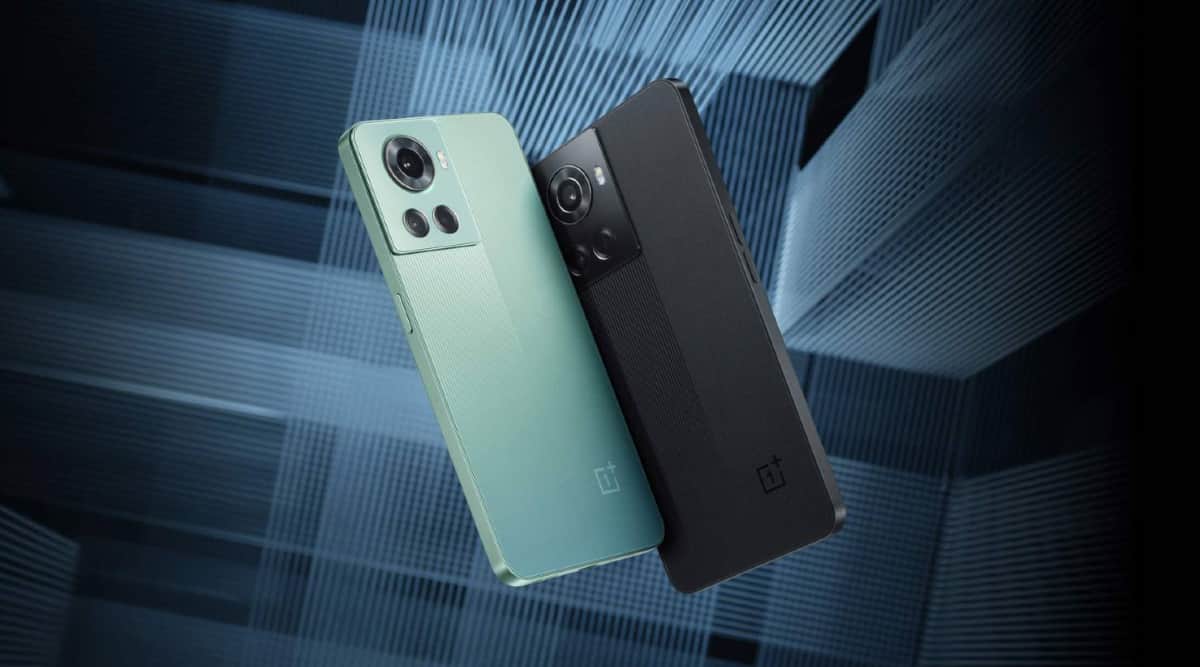 OnePlus 10R was launched in India on Thursday, April 28. The main highlight of this phone is 150W SuperVOOC charging support. This particular version is being marketed as the OnePlus 10R 150W SuperVOOC Endurance Edition. OnePlus claims you will be able to charge this version from 1-100% in 17 minutes. The 10R will also be offered with 80W fast charging. The rest of the hardware will be similar across both models. The 10R has a fast 120Hz AMOLED display, a MediaTek Dimensity 8100 Max chip and 50MP triple rear camera setup. OnePlus 10R price in India starts at Rs 38,999 and it will be available starting May 4.

OnePlus 10R has a 6.7-inch “flat” 120Hz AMOLED display with a 1080p resolution, HDR10+ support, centrally placed hole punch cut-out and Corning Gorilla Glass 5 protection. The phone is powered by a “customised” version of MediaTek’s Dimensity 8100 chip that OnePlus is calling Dimensity 8100-Max. Closely working with MediaTek, OnePlus has worked on improving areas like gaming, AI, and nightscape video, it claims. The phone boots ColorOS 12.1 based on Android 12.

For photography, the OnePlus 10R has a triple camera setup on the rear with a 50MP Sony IMX766 main sensor with optically stabilised lens, 8MP ultrawide, and another 2MP macro shooter. On the front, it has a 16MP camera.

As for design, the 10R has a dual-textured back and a flat plastic frame. Curiously missing is OnePlus’s hallmark “alert slider” which is to say that the 10R is also going the same road as the Nord (OnePlus is launching the Nord CE 2 Lite 5G alongside the 10R). The 10R will come in two colourways – Sierra Black Forest Green.