Omicron: 45% business loss in first week of 2022 incurred by traders due to fresh curbs: Survey 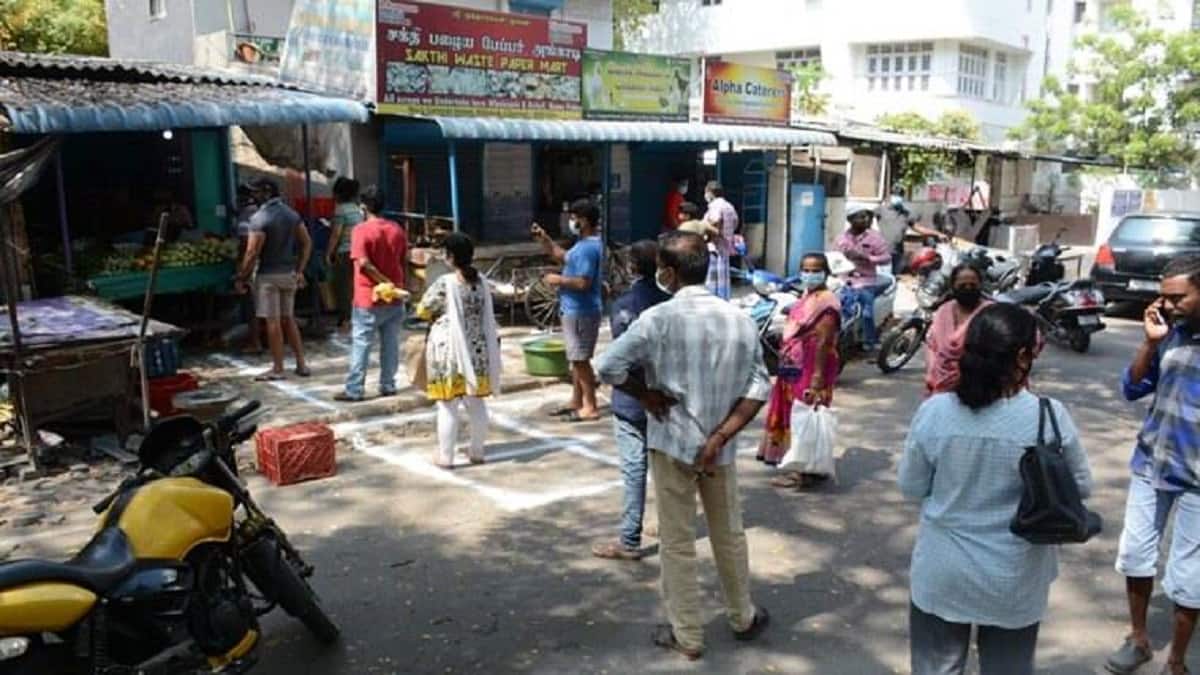 Ease of Doing Business for MSMEs: The decline in the first week of 2022 came only around two months after the record-breaking sale of Rs 1.25 lakh crore recorded by traders and retailers during last Diwali.

Ease of Doing Business for MSMEs: MSMEs and other traders across the country suffered a 45 per cent average loss in business during the first week of 2022, said traders’ body Confederation of All India Traders (CAIT) as states imposed fresh Covid-appropriate regulations to curb rising cases. Citing a survey conducted by its research arm CAIT Research and Trade Development Society from January 1 to January 6 among traders across 36 cities of different states, the confederation noted that the panic among people due to the third wave, reluctance among traders for goods distribution from neighbouring cities, capital crunch, and Covid restrictions imposed without consulting the traders were the main reasons for the decline in business activity. CAIT represents around 8 crore traders across approximately 40,000 trade associations in India.

“The out-of-town buyer is not going out of his city, whereas the consumers are going to the market to buy goods only when it is really important. Due to this double whammy, the business has declined badly,” CAIT National President BC Bhartia and Secretary General Praveen Khandelwal said in a joint statement.

Importantly, the decline in the first week of 2022 came only around two months after the record-breaking sale of Rs 1.25 lakh crore recorded by traders and retailers during last Diwali along with a business loss of over Rs 50,000 crore to China amid call to boycott Chinese goods, CAIT had said. Multiple state governments have already imposed night curfews, weekend lockdowns, restrictions in public gatherings, among other measures to control Covid cases. India had reported 1.59 lakh new Covid infections on Sunday, of which 3,623 were cases of the Omicron variant, according to the Health Ministry data. The daily positivity rate has now touched 10.21 per cent from 0.73 per cent a month ago.

PhonePe investors had to pay Rs 8,000 cr taxes to shift base to India: CEO